This castle plays host to many ghosts. The most well known are perhaps the White Lady and the Black Lady. The White Lady is said to have been thrown into the Tower by Sir Tarquin. However, eventually, she fell for him and is said to walk the castle looking for her love, who was murdered by Sir Lancelot du Lac, who came to rescue her.

Her ghost attacked Robert and prophesied that he shall meet an untimely death unless the nun was reinstated in the convent. The nun’s spirit struck the Baron on his side with the point of her crosier. His cries were so loud and frightening that the whole castle was awoken, shaken with fear. The pain only subsided when he told his men to allow the nuns to return to their Polesworth convent.

Tamworth castle is thought to date back to the 1180s and depicts a typical Norman motte and bailey layout. Since the castle’s completion, the subsequent owners have made many alterations and additions to its outer building. The castle was deserted throughout much of the 18th Century, until 1783 and 1811, when significant additions were made.

The castles original Lord is hard to determine as records show two as the owners. They were Robert de Despencer and Robert Marmion. Robert de Despencer left no make heir, so it was either passed onto a daughter or a niece who married into the Marmion family. The Marmions held the castle for over 100 years up until 1291, when Philip Marmion died with no heirs to speak of. In 1423 the castle passed on to Sir Thomas Ferrers of Groby.

Then in 1688, the castle was passed onto the Shirleys of Chartley through marriage. The Earls of Northampton then held the castle from 1715, and the Townshends of Raynham owned the castle in 1751.

The castle was then purchased by the Tamworth Corporation for the princely sum of £3000 and was open to the public to visit in 1899.

The castle was threatened with destruction twice, once by King John in 1215 and once by Oliver Cromwell in 1643. 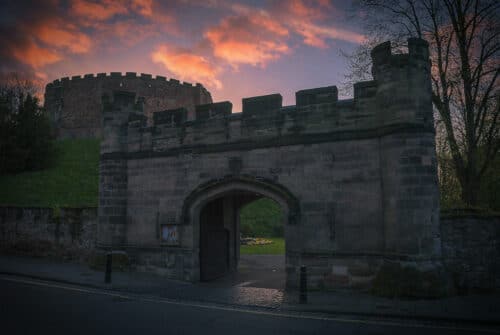 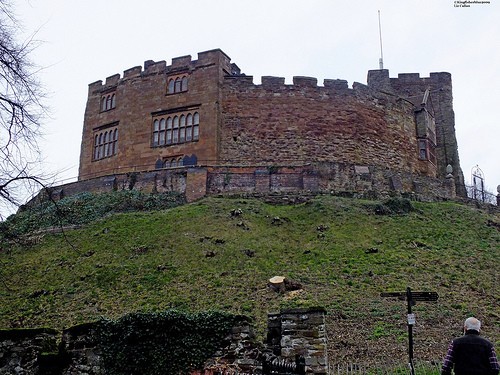 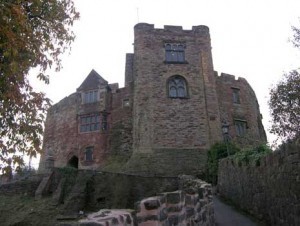