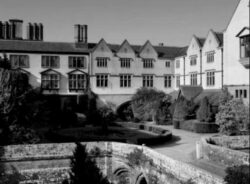 Originally built in the 12th Century as a monastery, Coombe Abbey has played host to an illustrious past. If you choose to stay here you may catch a glimpse of the hooded monk, or the young green eyed girl that’s been seen walking the halls.

The Ghosts of Coombe Abbey Hotel

Originally built back in the 12th Century as a monastery, the Coombe Abbey Hotel, is as spooky and as haunted as you would expect it to be. With many reports of paranormal goings-on throughout the years, none more so than the hooded monk. Believed to be the ghost of Abbott Geoffrey who was brutally murdered in 1345. His cloaked figure can be seen wandering the castle grounds, and it is he who people believe to be the culprit behind the poltergeist activity in the kitchens. Perhaps he’s angry that his murderer has never been found…

Another report is that of a young green-eyed girl known as Matilda. She was a stablehand who won the eyes of the master of the house. However, after becoming pregnant by him, he refused to accept he was the father. Matilda later gave birth to a stillborn child, then laid down a curse on the house for any young child that is born, claiming they would die young and under terrible circumstances. It seems that this curse is somewhat true, with many young children in the Craven family dying throughout the years.

You may come in to contact with Matilda throughout the hotel, with reports of footsteps along the cobbles, doors slamming shut without explanation and the feeling of not being alone in your room. Guests have been spooked so much that they have literally run out of their rooms in the middle of the night refusing to go back.

Other reports include the sighting of a horseman riding near the lodge house and a woman in a Victorian dress riding a bike on the road outside the hotel.

Built in 1150 by Cistercian monks, this grade I listed building was a monastery until the Dissolution of the Monasteries ordered by King Henry VIII between 1536-1541. The Abbey then became a Royal property. Elizabeth of Bohemia, the daughter of King James I was educated at the house, sometime during the 17th Century, when it played a part in the infamous Gunpowder Plot.

In 1682 the abbey’s west wing was constructed by the architect Captain William Winde, who is also known as the architect behind Buckingham Palace. In 1771 the famous landscaper Capability Brown redesigned the gardens and added the lake you see today. For 300 years Coombe Abbey was owned by the Craven family, with whom it remained until 1923.

In 1964 Coventry City Council purchased Coombe Abbey along with 150 acres of land. Coombe Abbey Country park was then opened 2 years later. The house was purchased again in 1992 by No Ordinary Hotels when work began on the hotel that you see today.

A glorious life from the past is what awaits you as soon as you step through the doors at Coombe Abbey. Set in stunning gardens in the heart of Warwickshire countryside, this magnificent house is a haven of peace and relaxation.

The hotel throughout is decorated to impeccable standards, with unique rooms full of surprises and historical artefacts. You could be in a room that has a grand four-poster bed, or a bathroom that’s been hidden behind a bookcase. Every stay will feel like it’s your first.

You have the choice of Feature or Grand Feature rooms. In September 2011, the Park Priory Bedroom Annexe was opened. Adding a further 39 rooms to the hotel in the individual style that you see throughout the original bedrooms.

The dining at Coombe Abbey Hotel is a feast for the senses. Subtle lighting and lavish décor of the Garden Room Restaurant, delight the eyes, and the list of fine classical dishes cooked from locally sourced ingredients delight the taste buds. Exclusive dining is also available in the Walnut Room, and the Harrington room. The Garden Room Bar is also open till late.

You can live like Lords and Ladies by taking part in the Medieval Banquets that are regularly staged at the hotel. Tickets are £29.00 pp on Friday, and £39.00 on Saturday. This includes a 4 course medieval feast, wine, traditional mead, and entertainment that includes a full stage production, and a post banquet disco.

If you’d like to stretch your legs, Coombe Country Park is right on the doorstep. There’s also a number of attractions to go and see a little further afield such as; Coventry Transport Museum, Warwick Castle, Kenilworth Castle and Elizabethan Gardens, and the Royal Shakespeare Company is around 25 mins away by car. 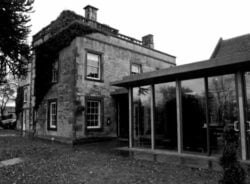 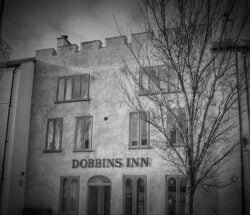 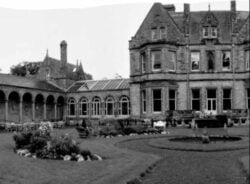 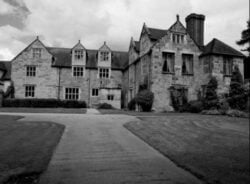 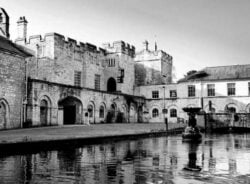