The Ghosts of Birmingham Town Hall

Originally built as a fine music hall in 1833, this Victorian building is one of the oldest structures in Birmingham. This Grade 1 listed building was designed by the architect Joseph Hansom, and it has played host to many over the years. It has been home to musical performances, public gatherings, political speeches and has been used by the general public for various things. Since its opening in 1834, the hall has been modified and expanded over the years and now sits ominously over the Birmingham City skyline.

The theatre area is haunted by a quiet old ‘Victorian’ man who is seen to be smoking a pipe at the very back of the seating area. When the apparition is approached, it disappears into thin air.

The Great Hall is reportedly haunted by two workmen who died here in 1833 while building the roof. They had been lifting steel beams onto the roof via an 80ft tower which collapsed, falling into the men and killing one instantly. The other suffered fatal injuries and died in hospital shortly after. These two workmen can often be seen and heard.

People have reported the men were wearing moleskin trousers, caps and braces, and they even reported screaming and crashing metal sounds shortly after the sightings.

The most famous of all apparent spirits that haunt the Birmingham Town Hall is that of Charles Dickens. He gave the first reading of his novella ‘A Christmas Carol’ here on Boxing Day in 1853. His ghost has reportedly been seen sitting in the empty theatre and walking down the corridors of the building. 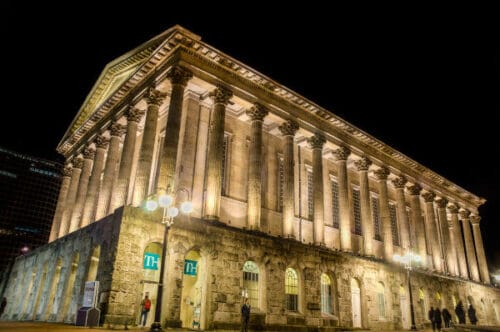 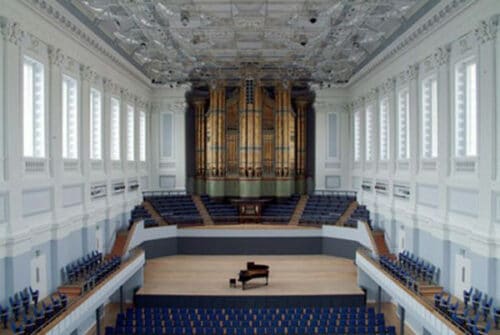 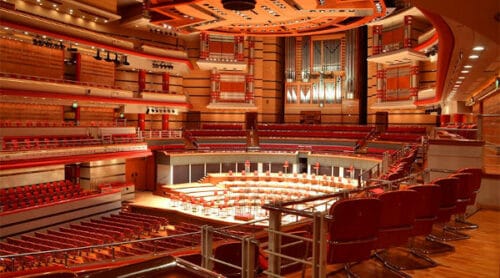 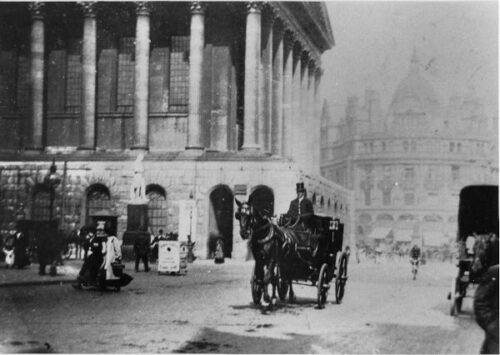