Stories of the Real Ghost Ships Yet to be Explained

Ghost ships are some of the spookiest tales throughout history. When we look back throughout sealore, we’ll find tale upon tale of these mysterious ships. But what you might not know is that ghost ship actually has two different meanings – the ghost ship that you might imagine, a spectral image seen at sea, a misty ship that appears from the fog that you’re not quite sure whether or not you’ve seen but that brings with it a sense of deep fear and foreboding, as well as the ghost ship of doomed vessels like the Mary Celeste. Ships that are abandoned at sea, or that are found simply floating with no crew for no apparent reason. But what happens to these ships, and why are so many ghost ships seen or found at sea? Follow us as we take a dive into the mysterious world of famous ghost ships. 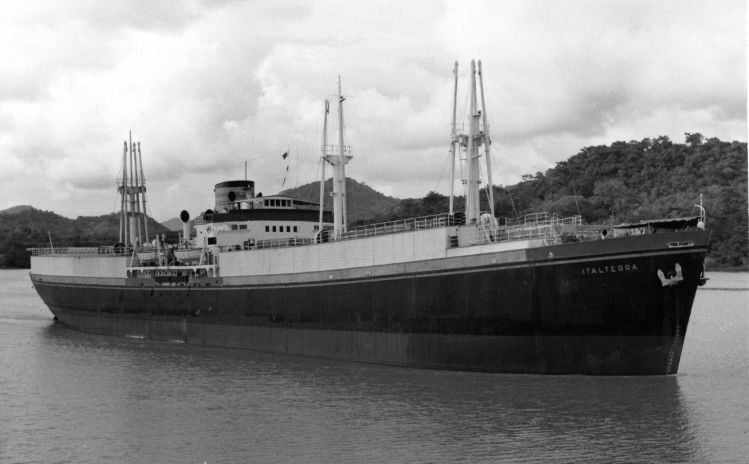 This is one of the more unusual ghost ship stories, in part because it’s widely debated whether or not this ship even exists. But it’s so strange that we simply have to share it. In 1947 the cargo ship reportedly was damaged whilst sailing in Indonesia, rendering it unsafe to sail. When a crew boarded the ship in order to rescue those still aboard, they found the entire crew dead. One would have expected that the crew perished due to unsafe conditions at sea, or perhaps due to drowning – but the strangest thing of all was that the men were found with their faces frozen in expressions of horror; their arms outstretched as though reaching for an unseen being. Once the rescue crew boarded the vessel, a fire abruptly started and they had to leave the Ourang. It was later discovered that a message had been sent from the boat saying, “All officers including captain are dead lying in chartroom and bridge. Possibly whole crew dead.” Later on, another message was apparently sent, simply saying, “I die.”

In 1948, a newspaper article claimed that there was a survivor of the wreck, and he had confessed that the ship had been smuggling sulfuric acid and that the fumes had been to blame for the death of the crew.

A more recent ghost ship, the Jian Seng, was found in 2006. It had a broken tow rope and there was no crew on board and there was no piracy or damage. But what made things stranger was that nobody came forward to claim the boat. Nobody looked for the boat and nobody searched for it. When a crew tested the engines to investigate, they were completely useless. Even today, people still don’t know where the boat came from or who it belonged to, or why no-one has ever come forward to claim it.

This story of a real ghost ship is a rather strange one. When it was first discovered, the mystery was simply why there was no crew on board. The High Aim 6 was well stocked with plenty of food and water, the cargo was still on board, and the ship was in a good, seaworthy condition. The immediate thought was whether or not there were immigrants aboard, but that didn’t seem to be the case. This was an odd, odd story. But the story didn’t end there. Eventually, a surviving crew member of the High Aim 6 was found and located. He explained that the rest of the crew of the ship had murdered the engineer of the ship as well as the captain and then disappeared. However, no explanation was offered and the locations of the murderers are still unknown. It may well be that the surviving crew member was actually to blame for the disappearances of the crew, but it’s likely that we’ll never know the full truth of this tale. 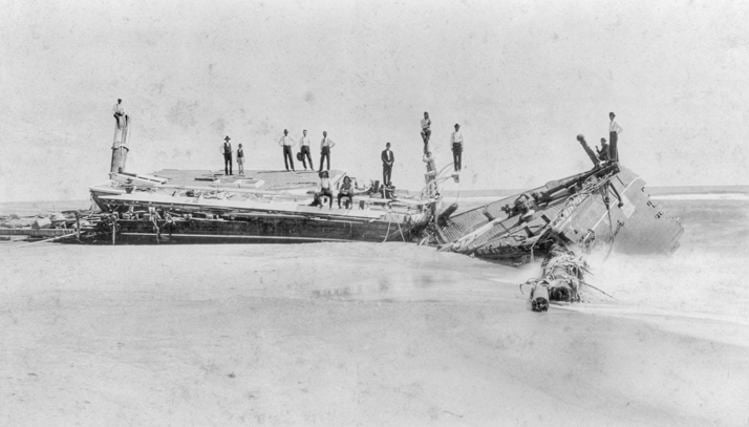 A number of strange things happened on board the Carroll A. Deering. This real ghost ship was a big one, a huge commercial ship that was on its way from Rio to Virginia. Whilst the ship stopped to pick up some supplies in Barbados the first mate ended up being arrested for threatening behaviour towards the captain, but all ended up being forgiven and the ship continued on towards Virginia. One thing to keep in mind, however, is that the captain was apparently not particularly sharp of mind or of the eye and that he didn’t seem to notice much going on around him.

A lightship in North Carolina, the Cape Lookout, spotted the ship and spoke with a man who had a foreign accent. He told the keeper of the lightship that the Carroll A. Deering had become unanchored, and they lost contact. The ship then wrecked in North Carolina on Cape Hatteras. The crew was missing, as well as their belongings. A lifeboat was also missing. The crew was never found and although an official investigation was conducted into their disappearance, no explanation has ever been offered into what actually happened to the ship. Some people suspected piracy, whilst others suspect smugglers. Some people even believe that the Bermuda Triangle is to blame. One thing is for sure – the crew aren’t around to give us any explanation.

Some wooden boats were found floating in Japanese waters. One thing was known for certain: these were not Japanese boats. There were 12 of them in total and they although they were badly beaten by the weather, these boats were still seaworthy. Once they were hauled in by the authorities and thoroughly investigated, the mystery of these now-infamous ghost ships quickly got a whole lot deeper. 22 bodies were found in total on the boats, and they hadn’t met their maker through natural means – some had been decapitated. One of the boats even contained six skulls. The only clue to the origins of these boats was a label on one of them reading “Korean People’s Army” and in another, a remnant of fabric that looked like it could have belonged to the North Korean flag. But no-one could be certain. Just how did those people die and what were the boats doing in Japan? 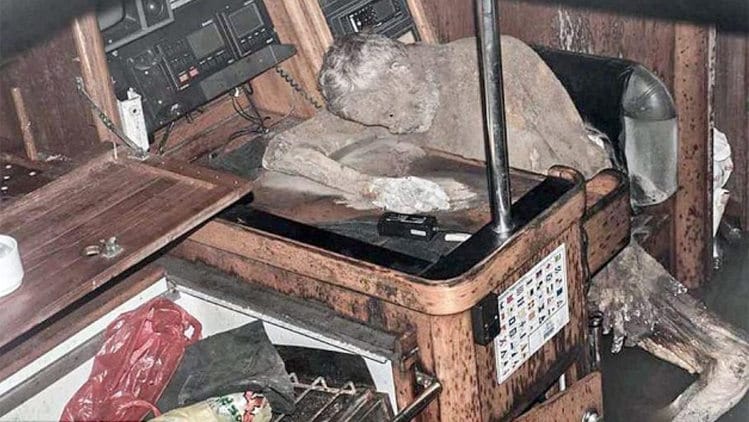 In this more recent case of a real ghost ship, a yacht was found adrift in Filipino waters in 2016. The captain, Manfred Fritz Bajorat had gone missing from 2009 to 2016 and so it was assumed by many that he was dead. No-one was sailing the ship and although it the weather was poor the ship was seemingly seaworthy. But what was even stranger was that the captain was still aboard, still sitting at his desk, reaching for his phone – but his body was entirely mummified, which led the crew that had boarded his boat to believe that he had died some years before. Once his body had been autopsied it was discovered that Bajorat has died only a week before. So why and how had his body mummified completely in just a week? Why had Bajorat stopped contacting family and friends for seven years?

The sea is the most powerful force of nature. It may be beautiful, but underneath what appears to relatively still water could be the swell of an extremely powerful wave. Not only that, but many days at sea with nothing around other than sea, sea and more sea can easily send a man mad. There are so many stories of real ghost ships that surely something is to blame for these abandoned vessels. One would imagine that these experienced captains and their crew would be able to navigate a ship or a lifeboat safely to shore, but that doesn’t seem to be the case. Unfortunately, we may never know.