Littledean Jail is one of the most haunted places in Gloucestershire. The owners of the jail (the Jones family) who live in the jail have reported many sightings of entities, and they’ve also experienced an abundance of numerous other paranormal goings-on.

As well as the Jones family, many ghost investigations have proved fruitful too with activity such as:

Seeing menacing shadows is also a common experience among people visiting the jail. The sounds of little children crying coming from the cells made especially for them have been reported often, as well as heavy footsteps and doors being slammed even when no one is around. Objects have also been reported to be thrown by unseen hands.

It is said that the scariest presence in jail is the jailer himself.  He would sometimes make his presence felt by touching people and occasionally throwing things at them. He has also been known to appear to a few visitors.

Related pages: The Most Haunted Places in Bristol

Littledean Jail is listed as a Grade II building designed and built by Sir George Onesiphorus, a pioneer of prison reform and a leading architect of the time, William Blackburn. The prison was completed in 1791 and was supervised by another architect, William Hobson, after the death of William Blackburn, who was also his brother-in-law. The building work started in 1788, but it was halted for a short time due to bankruptcy. J. Fentiman from London finished the job.

During its time, Littledean jail was revolutionary, and it later became the government’s model of the best house of correction. The world-famous Philadelphian Cherry Hill Penitentiary System in America was modelled after it. The prison’s formidable sandstone façade has withstood the test of time, and it stands today like it did hundreds of years ago. It has a lot of history, and it is also a place of infamy.  It is a reminder of the labour, blood and sweat which were needed to build it. Little Dean Jail is not just a prison; it is an architecturally significant building.

The first inmate admitted to Littledean Jail was a 19-year old labourer by the name of Joseph Marshall. He was convicted of stealing a spade. Aside from adults, children as young as eight years old were also incarcerated there. There were three babies born in jail from 1837 to 1838. However, only one survived. In 1854, Little Dean was used as a police station and a petty sessions court until 1874. The Jones family currently owns the jail and is open to the public as a crime museum displaying crime material from over a century. 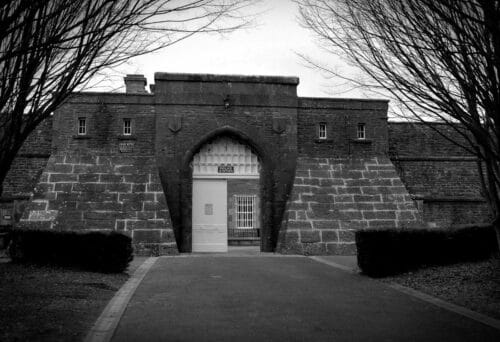 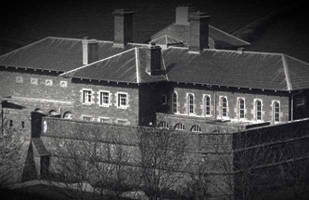 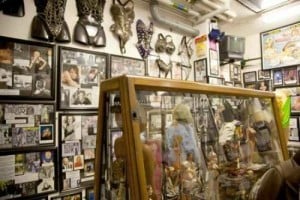 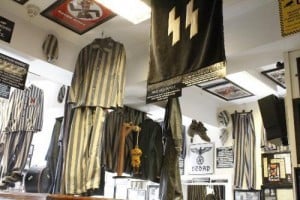 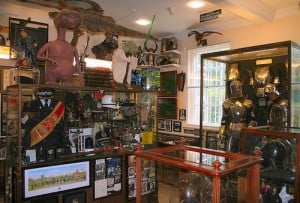 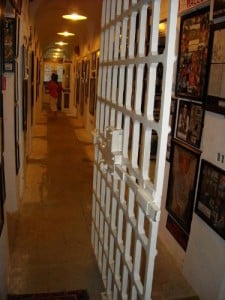 Littledean Jail is now a museum with exhibitions on true crime, occult, and the bizarre. You can visit the museum daily from 10am to 5pm, 31st March to 31st October.