Over 200 years of history and a place of anguish, death, and torment, the Bron Y Garth Hospital and Workhouse is a formidable ghost hunting location. Forgotten and abandoned for over a decade, this foreboding site is daring you to step foot inside.

Join Haunted Rooms for an unforgettable night of ghost hunting, and if you’re feeling particularly brave, you can choose to sleep here too, for no additional cost!

Be warned this vast location will challenge you, with all types of hauntings reported. From disembodied voices to full-bodied apparitions, this location has it all.

Opening in 1839 as the Ffestiniog Union Workhouse, the most destitute and helpless men, women, and children in the area were housed here. Many of them suffered from physical and mental ailments and were forced to work day after day in harsh conditions for food and a roof over their heads.

There were up to 150 inmates housed here initially, with several revamps and additions through the years. The most unruly of inmates were housed in a separate vagrants ward that included six prison cells designed for hard labour. Since its inception in 1875, it’s the only building that has remained unchanged, still featuring the original cells where inmates were locked away, forced to break rocks in exchange for a meal!

Following a commission set up by the British Medical Journal to improve inmates’ conditions in the country’s workhouses, Ffestiniog was deemed unfit for purpose and was subsequently expanded in 1897. It was taken over by Merionethshire Council in the 1930s and redesignated as a Ffestiniog Public Assistance Institution, later joining the NHS as Bron y Garth Hospital in 1948. It became a care home for the elderly in 1954 and was gradually modernised becoming the Bron y Garth Community Hospital until its closure in 2009.

Though the buildings have been left abandoned and decaying for over a decade, many of the fixtures and fittings from its time as a hospital are still intact. Even the empty hospital beds and wheelchairs have been left behind, adding to the creepiness of this already terrifying structure. 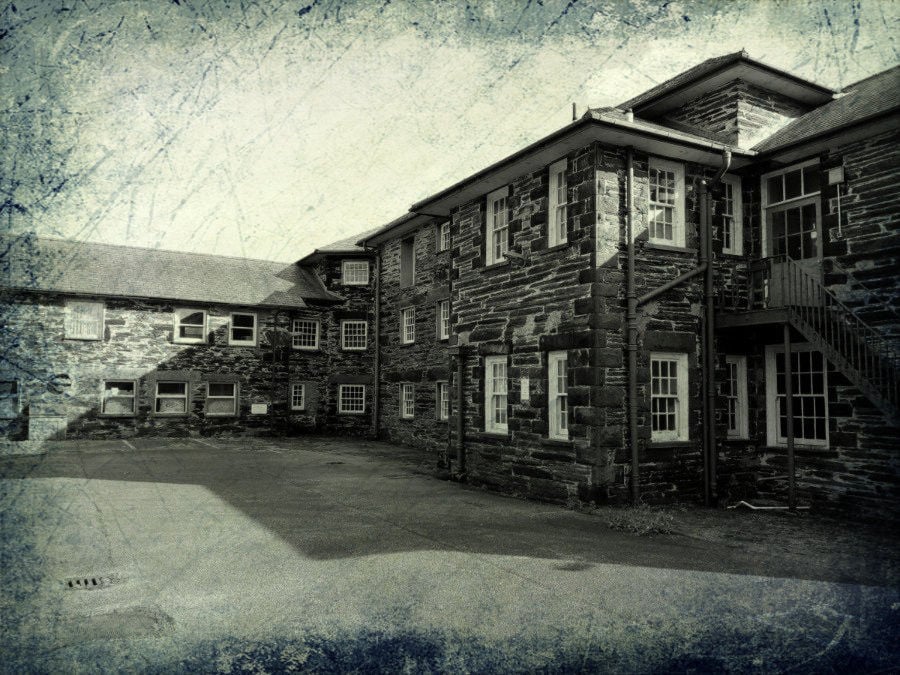 What to Expect from a Bron y Garth Ghost Hunt

Join the Haunted Rooms team as we brave the huge and foreboding Bron y Garth Hospital and Workhouse.

Upon your arrival back at Bron y Garth, our team will be waiting there to greet you and check you in. After a brief introduction, we’ll then split off into small groups to begin our vigils in the most haunted areas of this sinister building. We will be providing paranormal equipment for you to use at times throughout the night, and if you have any of your own you’re welcome to bring that along with you.

If you’re feeling particularly brave then we encourage you to give our Ouija boards a try, as well as join in with our table tipping experiments as we try to commune with the spirits and ghosts of Bron y Garth. For those who are that touch braver than the average soul, you’ll also have the chance to do some lone vigils in the cells, or ‘The Cottage’.

Throughout the evening we will be taking short breaks where you have the chance to grab a hot/cold drink and a snack.

Tickets are priced at £69.00 for the ghost hunt only which ends at 2 AM, and £89 for the lockdown ghost hunt which goes until 9 AM and gives you the rare opportunity to sleep in this incredible location.

Spots are extremely limited for this event and will sell out fast!

For all investigators we recommend you bring:

If you’re braving the lockdown, we recommend you bring:

More Shots of the Hospital 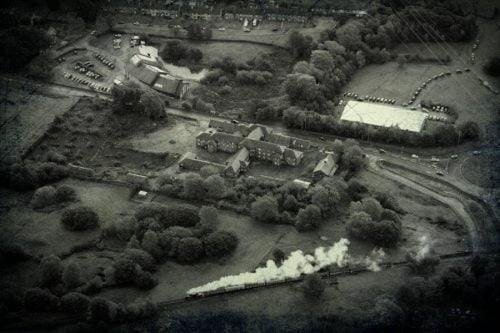 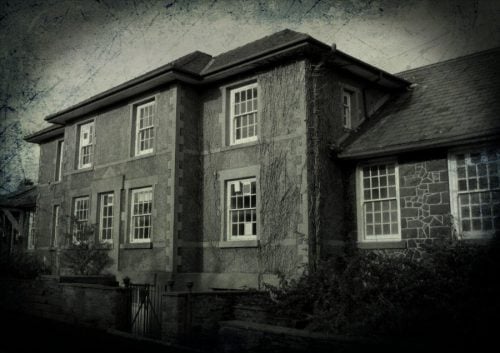 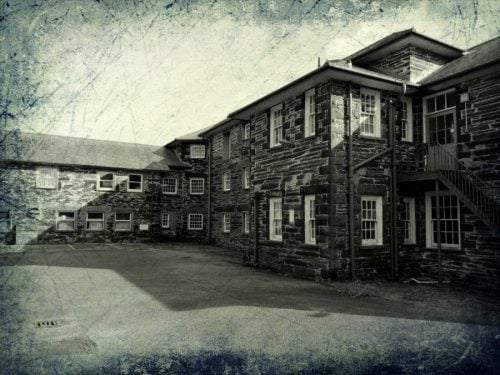 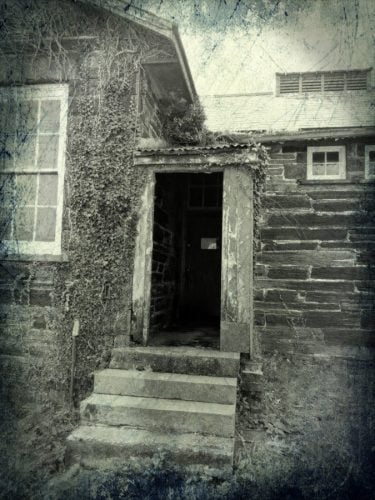 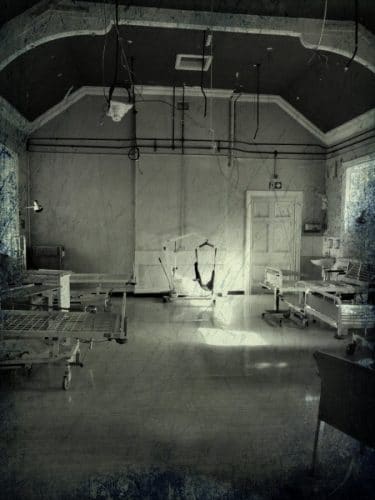 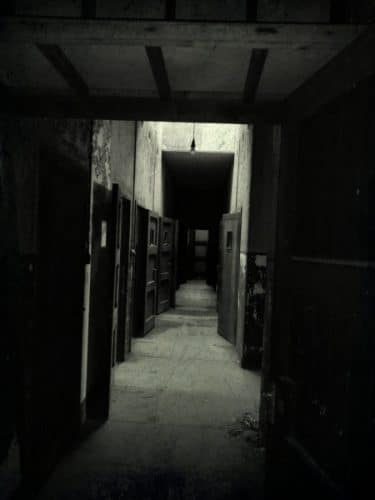 View All Ghost Hunts
Join Waitlist We will inform you when any tickets become available. Please leave your valid email address below.