The Ghosts of Drakelow Tunnels

Hidden away beneath Kingsford Country Park near Kinver in Staffordshire, these terrifying tunnels are 3.5 miles long and served as a bunker for World War II and a nuclear bunker during the Cold War.

Drakelow Tunnels (formerly known as Drakelow Underground Dispersal Factory) was excavated during World War II. It was built for use as a shadow factory for Rover (the car manufacturer), who was supporting Britain’s war effort with engines for the RAF. It was also used as a backup for Rover, should any of their leading factories be destroyed.

There were plans to move the RGHQ to a smaller bunker, formerly used by the UKWMO, at Lawford Heath near Rugby. However, this never came to fruition, and the site was decommissioned and was later sold in 1993.

The site was sold on to private owners who intended to develop and create housing and commercial properties. However, this met stiff opposition from a Preservation Trust, as the site is of historical significance. The Trust won the fight, and redevelopment of the site was put on hold. It’s feared, though, that the redevelopment may happen sometime in the future.

During the construction and running of this facility, six people are thought to have died. These deaths are from roof collapses during excavation and fatal human error during operation. It is believed most of the hauntings that occur here are from the very people that died here.

During the years, there have been many reports of activity by workers and visitors alike. One of the most well-known spirits is that of Oswald. He is believed to be one of the people who tragically died here many years ago. He’s a mischievous spirit who is known to pull hair, move objects, and touch people. He’s been experienced throughout the tunnels.

During the sites’ decommission, it is believed that the site was used for satanic worship, opening up a door to the other realm. Many mediums have reported the presence of a demonic entity, most often in the canteen area.

One night, during the current caretakers’ rounds on the Nuclear side, his two dogs were found barking at the corner of one room. Upon investigation, the caretaker found no explanation as to why they were so distressed.

Manifestations have been caught on camera, as well as orbs and mists. On a few occasions, wartime music has also been heard playing over the tannoy system, even though the site has been without electricity for years.

Related pages: The Most Haunted Places in West Midlands 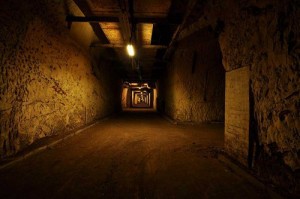 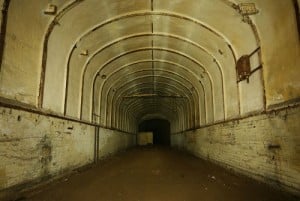 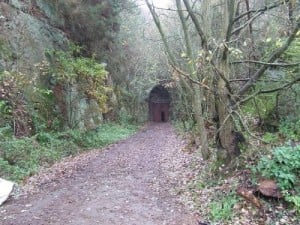 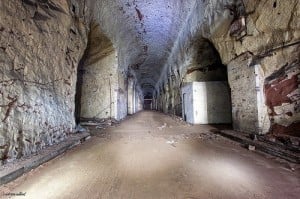 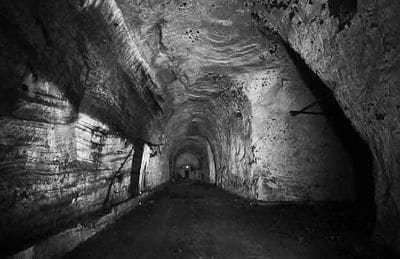 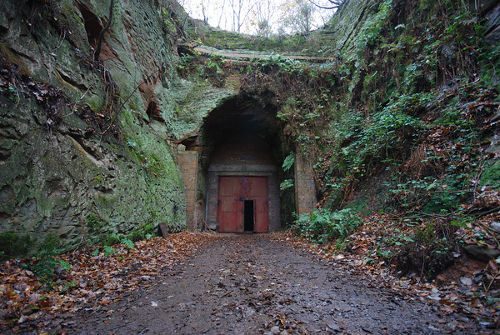 November 2021: The Tunnels are currently undergoing renovation work, as plans have been drawn to convert to a warehouse and distribution centre for 10,000 tonnes of wine. Plans include a new museum to be built inside the tunnels and areas for tours.