The Ghosts of Balmoral Castle

Balmoral Castle can be found near the village of Crathie. It is one of the several residences of the British Royal Family. It was purchased by Queen Victoria and Prince Albert.

Although Balmoral Castle is not part of the Crown Estate, it remains the private property of the monarch. When the Queen purchased the castle, she found it too small, so it was demolished, and a new building was constructed and completed in 1856.

Today, the estate is home not only to the castle but also to farmland, forestry, grouse moors and herds of Highland Ponies and sheep. It is also the home of many ghosts. 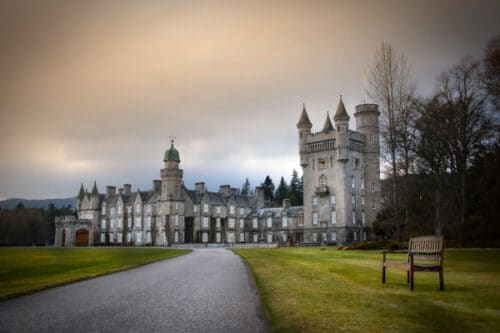 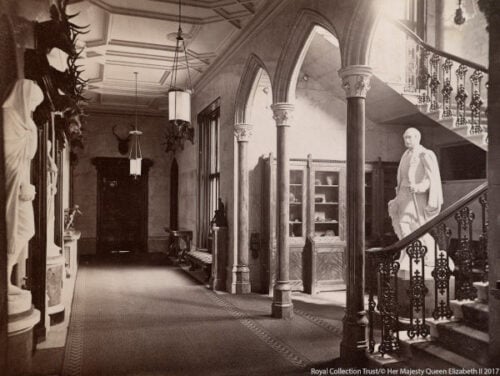 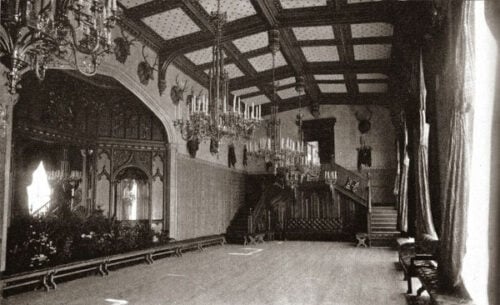 Queen Victoria and Prince Albert first came to Scotland in 1842, five years after becoming the Queen and two years after their union. In February 1848, Prince Albert decided to acquire the lease on Balmoral castle (Bouchmorale as it was known then) from the Farquharson family, complete with the staff and furniture. Records indicate the first house on the land here was built back in 1390 by Sir William Drummond.

It was said that Queen Victoria found the house to be small but pretty. In 1848, William Smith was commissioned to design new ancillary buildings for the castle and improve it. Although William Smith was the architect, Prince Albert amended his designs.

The family spend their summer months at Balmoral, enjoying walks, entertaining family and friends, dances, and shooting parties in the Scottish highlands.

Although nobody outside Royal circles has ever been allowed to investigate the paranormal goings-on at Balmoral, there are still stories of hauntings being handed down from generation to generation.

One of the most popular ghosts of Balmoral Castle is that of John Brown. He was a friend of Queen Victoria, and he has been seen walking around the castle corridors.

John Brown was one of the servants of Balmoral Castle whom Queen Victoria had reportedly fallen in love with. This remains a matter of conjecture, but it is said that Queen Elizabeth II has reported seeing the ghost of John Brown on the corridor and feeling his presence. He is said to be always wearing his kilt.

Due to Balmoral being a Royal Residence, you can’t access the castle itself. However, you can book guided tours of the grounds, exhibitions and Ballroom daily between October – November.

You can also book any of the holiday cottages on the estate during the months the Royals aren’t visiting.