Samlesbury Hall’s ghostly reputation has prompted several paranormal investigators to investigate it. Some of the most prominent investigative shows which have been to the Hall are Most Haunted, Ghost Hunters International and Most Haunted Live.

The two lovers were not permitted to marry. They defied their family and continued to see each other. They would meet along the riverbanks of the Ribble. They planned to elope and marry each other, but someone got wind of their arrangement, and it was reported back to Samlesbury Hall.

They were hastily buried in the chapel grounds. The saddest part about it all was that Dorothy was there to witness all of it. She was inconsolable and had to be sent to a convent overseas.

Lady Dorothy’s spirit has lingered in the halls. She is often seen floating down the many corridors of the hall, crying for the love she lost.

The Hall has several cleverly disguised hiding places. However, not even these hiding places can save a priest in the 1500s who soldiers followed in the hall. He was found, dragged and beheaded on the spot.

According to legend, the priest’s blood stained the floor of the room where he was beheaded. No matter how hard the floor is scrubbed, nobody can wash it away.

The room was bricked up for 200 years and was reopened in 1898. Servants refused to remain in the room until the floorboards were replaced. The bloodstain is said to occasionally reappear until this day.

Gilbert de Southworth built Samlesbury Hall in 1325. It was the family’s primary home until the early 1600s. The Hall was built to replace a building destroyed during the raid of the Scots back in 1322.

Samlesbury Hall played many roles in people’s lives during its existence. It was once a boarding house for girls.  Since 1925, it has been administered by the Samlesbury Hall Trust. Today, it is a medieval manor house listed as Grade I, and it attracts more than half a million visitors each year.

The house where Samlesbury Hall can be found was built with the solar end windows facing the east, as was the practice during that time.  The chapel was built a hundred and forty years later after the main building was erected.

The chapel was built to face east. However, after the chapel was connected to the main hall more than 60 years later, the connection angle was reduced to less than 90 degrees. This was because of the solstice change in the sun’s position as the years went by.

The Samlesbury manor house reflects the religious beliefs and styles of the 14th century. Today, Samlesbury Hall is a place that hosts various programs and functions.

There are theatre productions, guided tours, ghost tours, and murder mysteries for guests to participate in. 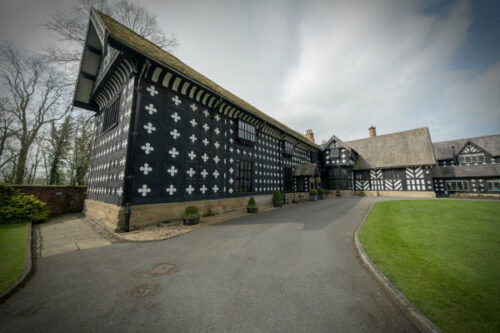 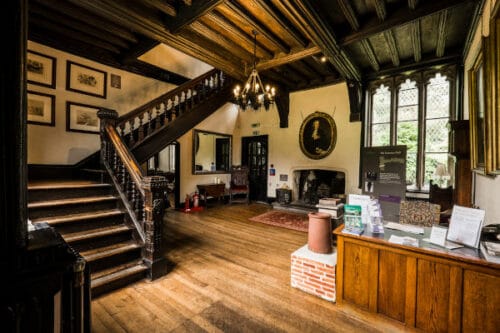 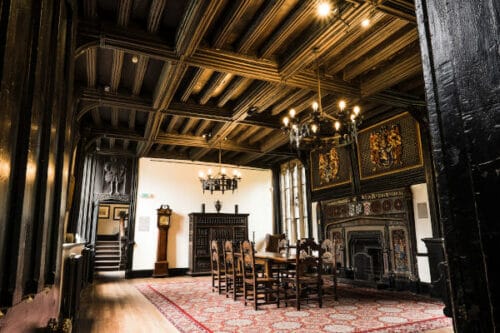 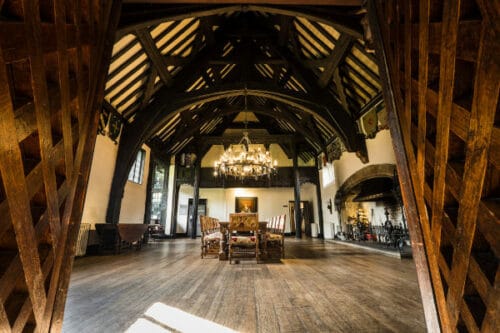 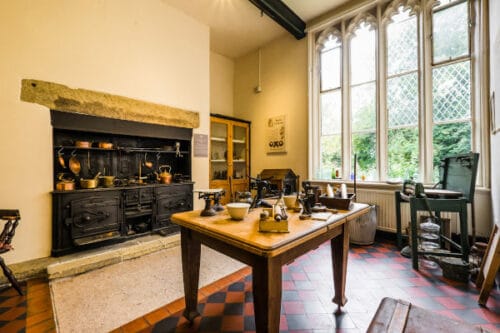 Samlesbury Hall and Gardens are open daily apart from Mondays and Saturdays. Opening times are 11am – 4pm.

The Hall is free to enter, and free guided tours are also offered every Sunday from 12pm – 2pm.

The Hall also hosts their ghost hunts and paranormal events throughout the year. Please check their events page below for details.