Pendle Hill has a notorious reputation for being where twelve accused witches lived in the 17th century. These twelve supposed witches were accused of murdering ten people. They figured prominently in what is known as the Lancashire witch trials.

The Ghosts of Pendle Hill

Pendle Hill is notorious for its history in witchcraft and worshipping the devil. Today, various tours trace the witches from their arrest to their execution. The Pendle Hill witches are said to haunt the buildings and villages still. Visitors have reported feeling anger when visiting the grounds. Local people even fear discussing the events during the witch trial.

Over the years, Pendle Hill has been featured in the show “Most Haunted”, among several other TV shows and ghost tours. Members of the television crew reported being hurt; some even said that unseen hands strangled them. The medium (Derek Acorah) reported contacting Elizabeth Device, one of the accused witches. Elizabeth told them that there were nine more spirits in the room, and none of the spirits wanted the crew present.

In addition to the stories of the witches, there are believed to be several other spirits that haunt this barren hillside. Investigators have often reported contacting children, and the ghosts of those who have sadly committed suicide in the area.

Related Pages: The 7 Most Haunted Places in Lancashire

Pendle Hill is also called Penhul. Aside from the witch trials, Pendle Hill is also famous for George Fox’s visitation, the Quaker Movement leader, in 1652 and the barometer experiments of Richard Towneley in 1661. A Bronze Age burial site has been discovered at the hill’s summit. Pendle Hill’s history will not be complete without mentioning the alleged witches who lived in the area.

The story of the Pendle witches is an excellent example of a well-documented allegation of witchcraft. Until today, the hill continues to be associated with witchcraft. Every Halloween, many visitors climb up the hill wanting to experience the supernatural.

In the year 1612, there was said to be a family of local peasants who lived in a vast limestone tower. However, the family was no ordinary family. These peasants had enormous powers, and they were reported to be in league with the devil. According to reports, the family made clay effigies made of teeth and human hair.

Local people died of various mysterious illnesses at that time. Others were said to have died in great pain. The milk in the area turned sour, and cattle died mysteriously too. People were afraid to go up the hill. A local magistrate, Roger Norwell, dared to arrest two people living in the tower. They were brought to Lancaster for trial, and two days later, the rest of the “witches” were arrested and taken to Lancaster for trial.

One of the twelve accused Lancashire witches died during the trials. Ten were found guilty and executed by hanging, and only one was found not guilty. The history of the witch trials has given the place an eerie atmosphere and several terrifying reports.

On August 20th 1612, all ten accused witches were hung at Gallows Hill, where the ‘Hanging Court’ of Lancaster had hung thousands of condemned people before. 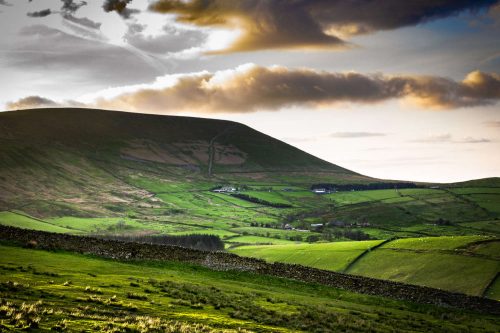 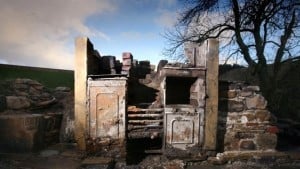 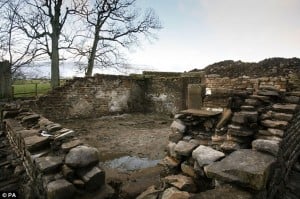 You can walk up Pendle Hill from any of the various villages surrounding it. Perhaps the best location to park up would be in the village of Barley and make your way to the steep step walkway off Barley Lane.

You can visit the location of the hangings at Gallows Hill, located in Williamson Park, Lancaster. Lancaster Castle should also be a stop on your Pendle Hil Witches tour, where you’ll learn more about the witch trials from the place where they were imprisoned and sentenced to death.