Raynham Hall is a stunning 400+ year old country house in Norfolk. It’s been the seat of the Townshend family since it was built, and is the location where the famous image of the ‘Brown Lady Ghost’ was captured.

She is reported to have been locked up in the residence by her better half and it’s believed this is one of the reasons why she still haunts the Raynham Hall staircase. A picture of the Brown Lady captured in the 1930s is one of the world’s most famous ghost photographs.

The photograph is respected among ghost pictures enthusiasts; however, it also has its share of sceptics who label the photo a fake. Some photo experts have claimed that it is the result of double exposure or two images put together to form the figure of a spirit descending the stairs.

There were so many reports that Lady Dorothy was abused and maltreated by her husband, however, papers uncovered in the 1960s point to the contrary. Evidence suggests that she lived a happy and fulfilling life.

She was buried in 1726; however, many people believe that she did not die in that year and that the funeral was nothing but a farce. They believed that she was locked up by her husband in the house.

Other spirits who are said to also live in the Hall are the Duke of Monmouth, the caretaker of a cocker spaniel, and two ghostly children.

The old house has a long history of pain and suffering and people believe this is one of many things which draws tortured souls to it.

Related pages: The 10 Most Haunted Places in Norfolk

Raynham Hall was built in 1619 by Sir Roger Townsend and many believe that it was designed by Inigo Jones. The extensions and interior added later were believed to be the works of William Kent, once a painter of coaches who turned his talents to designing houses and furniture. Much of his finest works can be seen in the hall, including an elaborately carved chimney, decorated doorways and mosaic paintings. The ceiling of the Marble Hall was one of his masterpieces.

The estate covers 7000 acres and occupies the first seven miles of the Wensum River. It is one of the oldest buildings in Norfolk and is heavily inspired by European architecture. It has been home to the Townsend family for more than 400 years. The Hall’s most famous resident was Charles Townsend, the second Viscount Townsend who lived from 1674 to 1738. He was once the leader in the House of the Lords.

During the Second World War, the British Miltary requisitioned Raynham Hall, with soldiers living side by side with the Townshend family until the War had ended. The bullet holes from soldiers can still be seen in the top floors of the mansion. 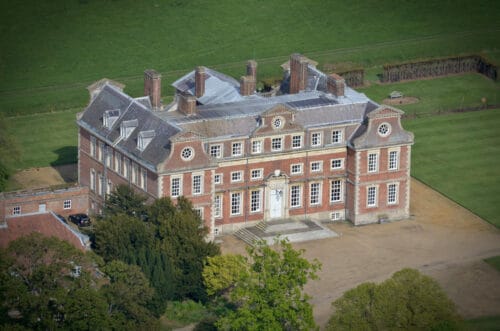 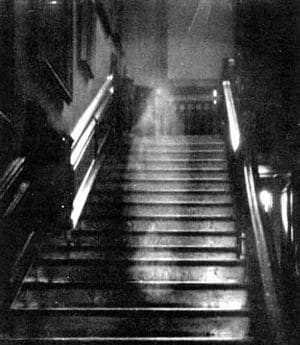 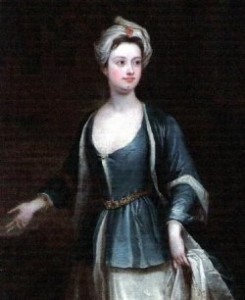 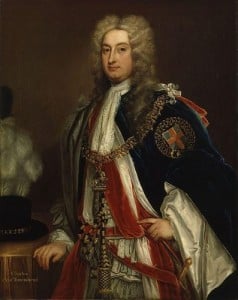 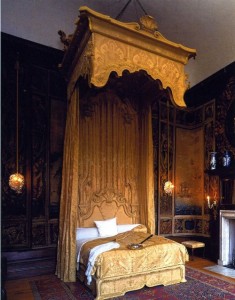 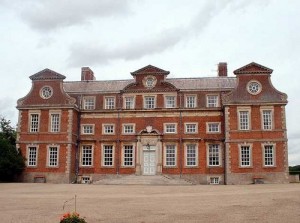 Raynham Hall has open days several times per year, and tickets for these must be booked in advance. You can book online direct, or by emailing admin@raynhamhall.co.uk

They also cater to private tours, but you would need to get in touch with Raynham Hall to make enquiries.

Open Days are carged at £30 per person, and are on offer on set days per year. For the latest available dates, please check their website below.