It is said that the stage in the main auditorium is one of the most haunted places in the Gardens. People on one side of the stage are sometimes pushed, slapped, poked and harassed by an unseen force. The ghost of a seamstress who aspired to one day become a professional dancer and failed to achieve that most elusive fame is said still to haunt one of the dressing rooms of the auditorium. There are also other ghosts in the bar and the many stairwells.

Shadows have been seen moving across the stage, and several people have reported at the same time seeing a man on various occasions. From the higher area of the theatre, it is said that the ghostly shadow of a young boy can be often seen running across the side of the theatre.

Several paranormal investigators who have been to the building reported that they were able to record several EVP’s or electronic voice phenomena. They have also reported seeing footprints in areas of the building where nobody has been and hearing strange sounds and voices.

People have said that while they were in the building, they could hear footsteps following them around and the sound of men howling in torment.

Related pages: The Most Haunted Places in Lancashire

The Morecambe Winter Gardens was originally built as the Victoria Pavilion Theatre in 1897. It was to be an addition to the already existing Winter Gardens complex, completely demolished ever since. The original complex has a ballroom, bars and seawater baths. Some of the building’s original parts can still be seen today. In 1977, the theatre closed to the public because of declining profits, and a campaign for the building’s restoration has been going on since 1986.

The city council of Lancaster applied for a grant from the government in 2009. The grant money was to be used to refurbish Morecambe Winter Gardens. However, the group’s bid was unsuccessful. 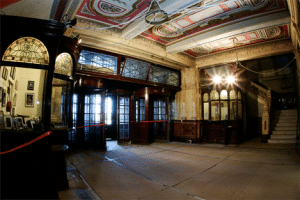 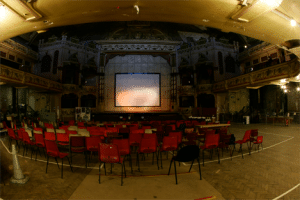 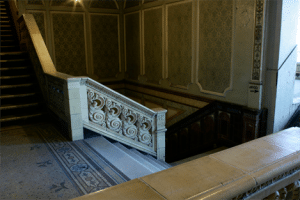 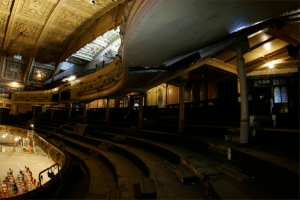 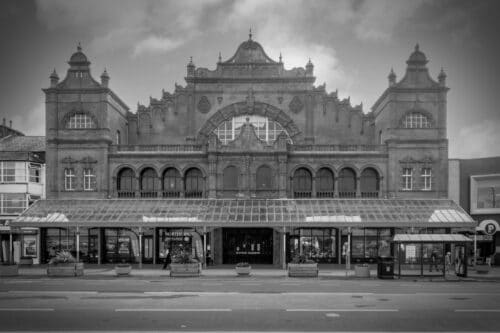 If you’re not visiting Morecambe Winter Gardens for a show, you can book tickets to a tour. Tours are offered throughout the year apart from Winter. Tickets are £8.00 for adults and £5 for children (under 18).