The Ghosts of Charlton House

Over many years, many occupants have lived and passed on in this house. During all those years and to this day, many people have reported considerable paranormal activity. One of the most terrifying reports is that of the grey lady. Her apparition has been seen on many occasions as clear as day, always carrying a bundle with what looks to be a baby snuggled inside.

Staff at Charlton House have regularly reported their belongings mysteriously disappearing, only to be found later in a completely different area of the house. The attic is a no go for staff members, at least alone anyway. They refuse to enter alone due to the very oppressive feeling as soon as they step inside. The cellars are perhaps even worse, with many staff refusing point blank to go down there. Maybe you’ll have the opportunity to do a lone vigil here!

It’s also worth noting that an uptick in paranormal activity was experienced during restoration work. The mummified body of a baby was found within an old fireplace! Could this have been a stillborn baby of one of the mansions’ servants, or perhaps it was dispatched in panic by its terrified parent. Maybe the grey lady knows! 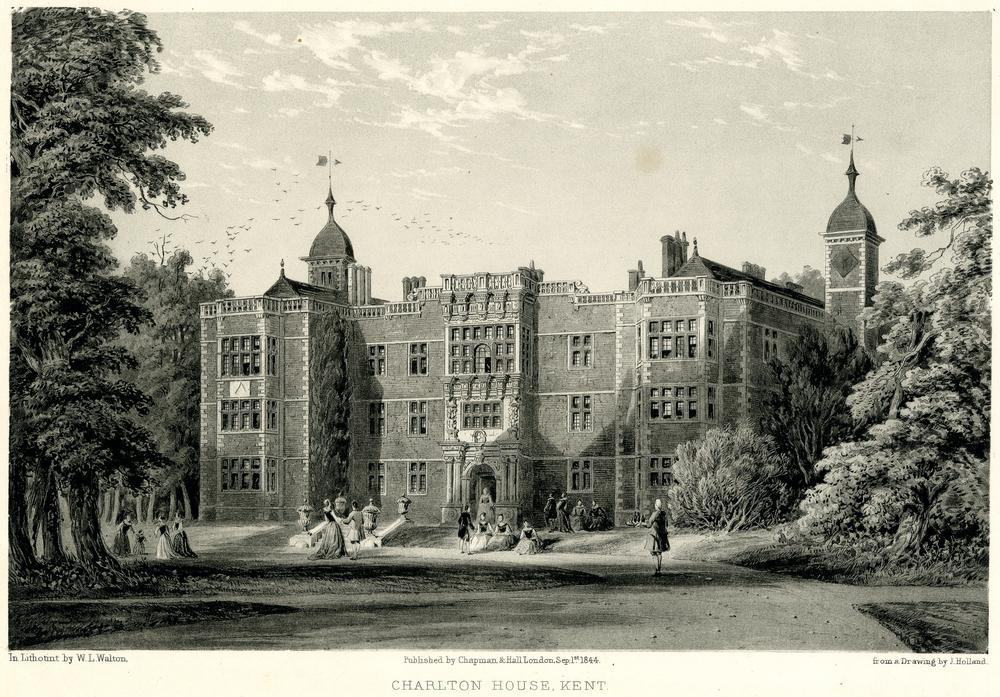 Among several houses in England, named Charlton House, this Charlton House is the most prominent. One of the country’s finest examples of Jacobean architecture, Charlton House, was constructed between 1607 and 1612 out of red brick with a stone dressing.

It was built for Sir Adam Newton, a tutor to James I’s son Henry, Prince of Wales. It featured an impressive great hall, chapel, state dining room, gallery and a saloon. It has also served as the family home to Sir William Langhorne, who purchased the property in 1680 and lived there until he died in 1714.

He was desperately trying to produce an heir to his fortune but died childlessly, and the estate was then passed to his nephew.

It’s believed Sir William still haunts the rooms and halls of the mansion, refusing to accept he died childlessly. His body is buried at the nearby Charlton Parish Church.

Several owners over the years have set about renovating both inside and out, but the most extensive renovation work came in the 1830s when Sir Thomas Maryon-Wilson was the owner. He began modernising the property, installing a bathroom, wardrobe rooms, and later the minstrel gallery across the hall.

During World War I, the house was used as the Greenwich Red Cross Divisional Headquarters, and parties raised funds for the war effort and collected gifts and donations for the soldiers on the front line. The president of the division was Charlton House owner at the time, Lady Maryon-Wilson.

As War continued to ravage the population, injured soldiers were returning home in their thousands. To help with the shortage of adequate facilities to care for the wounded, Sir Spencer and Lady Maryon-Wilson opened their Jacobean home to the Red Cross to set up hospital wards.

On 14th October 1918, the home was opened as an Auxiliary Hospital, with eighteen wards and seventy beds spread throughout the house. From its inception in October 1919 to its closure in April 1919, the hospital admitted over one hundred sixty men. 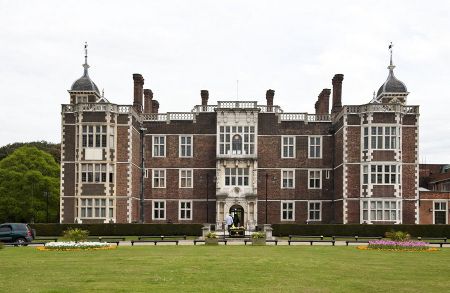 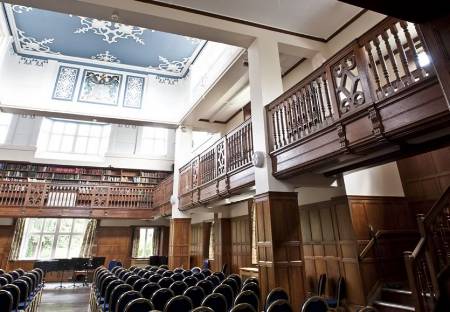 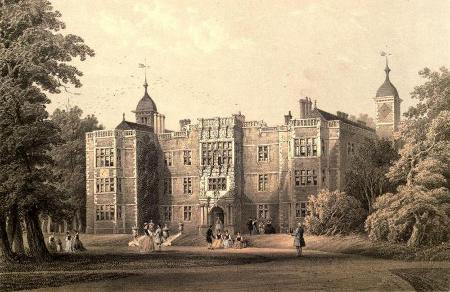 Located in Charlton, in the Royal Borough of Greenwich, Charlton House is easily accessible via foot, public transport, or by car. Although the house is currently closed to the public (as of November 2021), you can visit the Gardens and grounds throughout the week from 10 am – 4 pm.

Check their events calendar, too, as they regularly have events arranged inside and outside the house.