The Ghosts of Borley Rectory

Was it The Most Haunted House in England?

Borley Rectory – Was it “The Most Haunted House in England?” maybe. However, in recent years a cloud of doubt has arisen over the validity of several of the bizarre claims.

The house was burnt to the ground in 1939, but people still report several ghostly occurrences. Many people also claim that the house is the most haunted in the world, it’s up to you to decide! 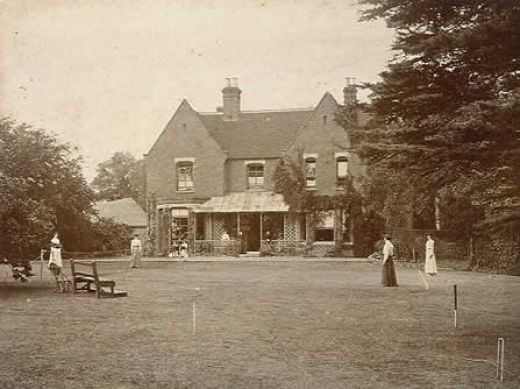 Borley Rectory was first built back in 1863 on the site of an old monastery. The reports of strange occurrences date back to the mid to late 1800s; however, the first documented evidence of paranormal activity was in the early 1900s.

The first reports that came to public attention were from 1928 when the then owner Guy Eric Smith and his wife contacted the Daily Mirror newspaper to report the strange goings-on. The newspaper then took on the help of a paranormal investigator known as Harry Price. Mr Price stayed at the house to carry out extensive research for more than a year.

In 1939 the house was burnt to the ground, an oil lamp the cause. It was then left in ruins until 1944, when it was demolished. 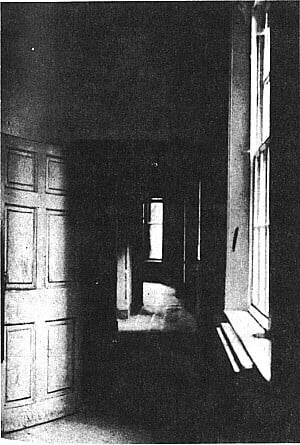 For a house labelled as the most haunted house in England, it’s little wonder there’s no shortage of ghostly experiences.

One of the earliest sightings and perhaps most famous is that of a nun. This may seem strange given that there used to be a monastery on the site; one would expect a monk rather than a nun.

According to local folklore, a nun from a nearby nunnery fell in love with a monk from the monastery, and the pair attempted to elope together. They were found and sentenced to death.

The monk was reported to have been sent to the gallows in the monastery whilst the nun was sealed into the walls of the nunnery alive. This nun is believed to be the one that is seen on the grounds of Borley Rectory, looking for the monk in the hope of running away together once more.

The nun has been seen and heard several times throughout the years. She seemed to be most active during the time in which Rev. Harry Bull lived there.

The next most significant report comes from Eric Smith and his wife. They reported mysterious footsteps, doorbells ringing of their own accord, and poltergeist activity, which occurred numerous times.

Eric Smith and his wife reported their experiences to the Daily Mirror newspaper, who then arranged for the paranormal investigator Harry Price to stay and investigate.

Whilst staying there (for a little over a year), Price witnessed the reported poltergeist phenomena. He was said to have got in touch with the spirit of past tenant Rev. Harry Bull who died there years before.

After numerous attempts at exorcising the property and continued media intrusions, in 1930, Mr and Mrs Smith left the house for good.

The following residents of the house were Rev. Foyster and his wife, Marianne. They both were to continue to experience all the same phenomena that Price and the Smith’s had witnessed before them. However, the poltergeist activity seemed to get more aggressive, with reports of smashed glasses, broken windows, and Marianne being thrown from her bed by an unseen force.

The couple were to also experience otherworldly messages on the walls, which defied any logical reason like other reports.

After five years of what must have been very frightening indeed, the Foysters left the house, leaving Price to move in and continue his study without interference.

However, during his stay, he and his team of researchers were left relatively disappointed as they witnessed very little compared to what had been seen before. A complete account of what Price experienced was published in the book ‘The Most Haunted House in England’.

Even after the house was burned to the ground, reports continued to emerge. The most recent reports occurred in the Parish Church.

Mr Price died in 1948, and since then, many sceptics have dissected his work, explaining all sound phenomena and other phenomena as misinterpreted natural occurrences. Believe what you will, but all reports stretching over 100 years seem to cement its place as one of the most haunted houses in Britain and maybe even the world.

Related pages: The 5 Most Haunted Places in Essex 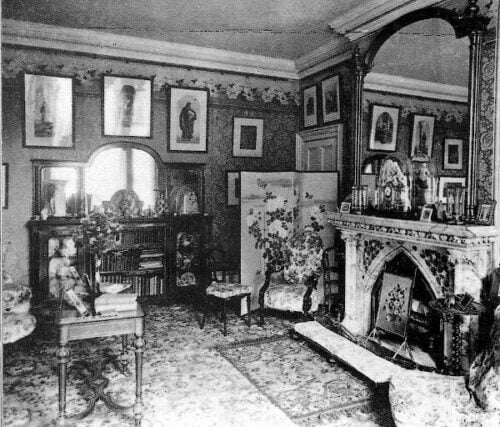 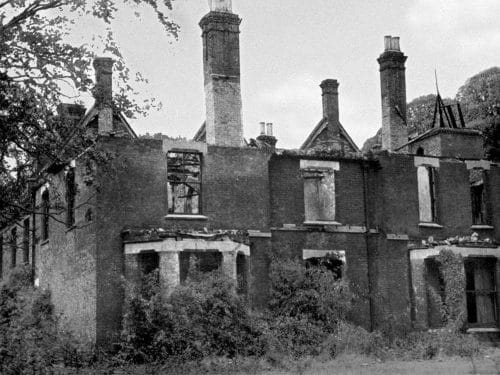 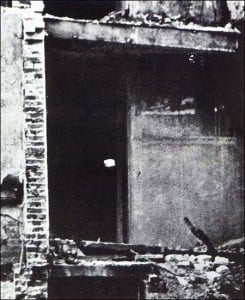 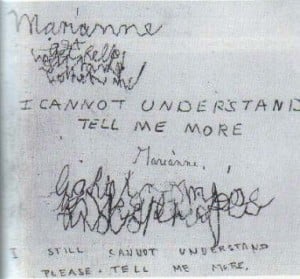 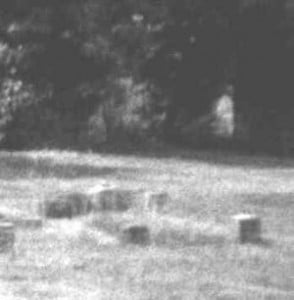 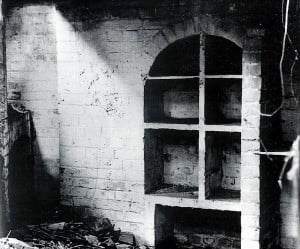 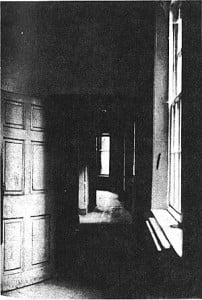 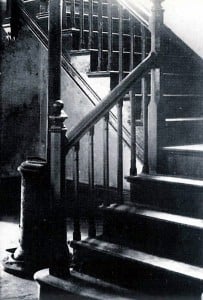 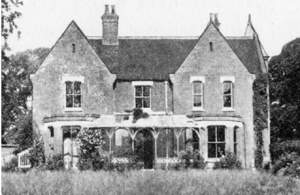 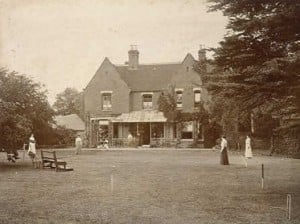 Borley Rectory is no longer standing, and the exact location of where it stood is a guessing game.

We don’t advise visiting the area as it could be private land.