Kelvedon Hatch has featured on many prominent ghost hunting TV shows. Ghost hunts here have appeared on shows such as Most Haunted, Great British Ghosts and others. Although never used for its original purpose, the location has a lot of history of the paranormal.

One story comes from the time when the bunker was first being built. During initial construction, the facility required tons and tons of concrete, which was being poured 24/7 for several weeks. One morning during workers found a site foreman’s hat sat in the wet concrete, but the man was nowhere to be found, and it was assumed that he was buried in the very walls that he was helping construct.

It’s also known that there was an ancient burial ground dug up during the facility’s construction. There was also believed to be a suicide by one of the workers on the main stairwell.

During the years, there have been many paranormal reports at Kelvedon Hatch. Perhaps the most common occurrence is poltergeist activity, with many first-hand accounts of things being thrown.

There are also full-bodied apparitions that appear throughout the location. On one occasion on an investigation, a group was gathered in one of the generator rooms when suddenly a generator fired up, frightening the life out of everyone inside. This is particularly strange as this generator is never switched on! Growls and thumping sounds have also been heard.

There is also a malicious spirit that wanders the service tunnels, and the sick-bay dormitory is particularly active. 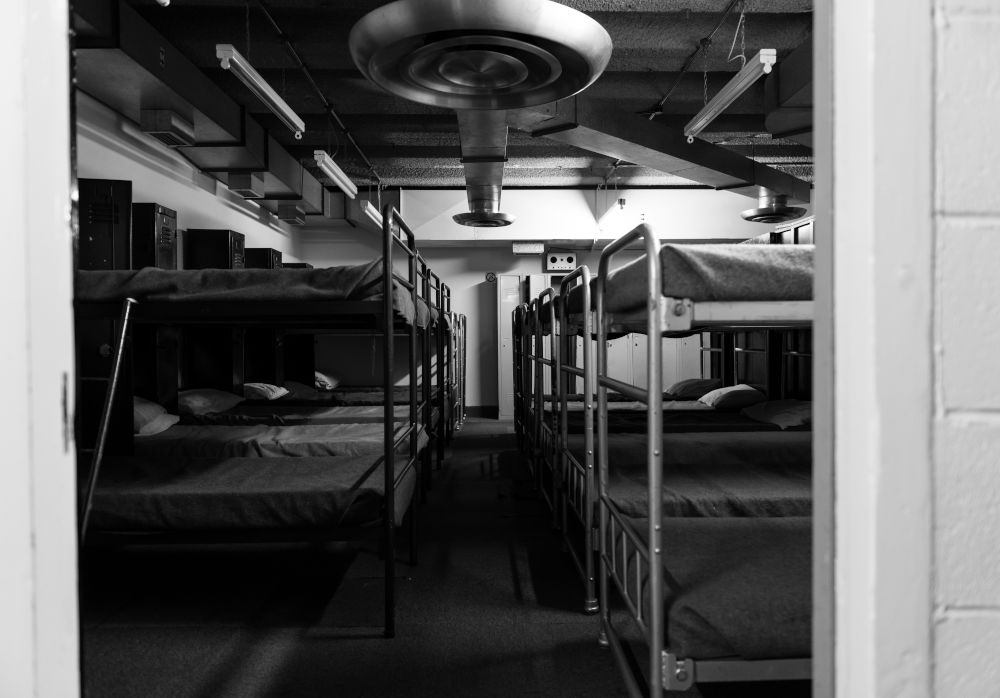 Kelvedon Hatch Bunker was constructed in 1952 and was initially intended to house military personnel, skilled civilians, and perhaps even the Prime Minister in a nuclear attack. Situated in the middle of dense Essex woodland, the bunker wasn’t made public knowledge until 1992, when it was decommissioned.

Built beneath the ground to 125 feet, above the facility is an inconspicuous looking bungalow nestled away amongst the trees. This serves as the main entrance to the facility, leading to a service tunnel that stretches 300 feet. Two more levels include the generator rooms, dormitories, hospital wing, and command centre posts.

The facility was in use up until 1992 when it was deemed surplus to requirements amid costs of £3 million a year. It was then sold at a closed bid public auction by the Government to the original owner of the land, the Parrish family. Hence why it’s now privately owned.

Related pages: The Most Haunted Places in Essex 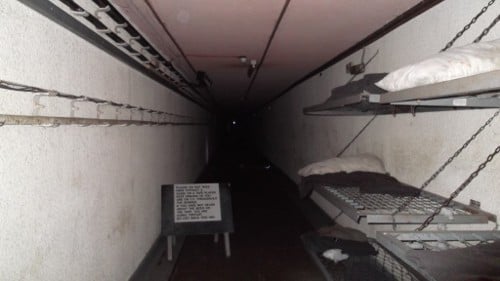 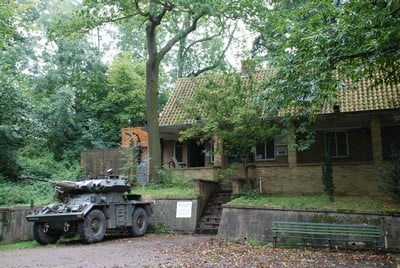 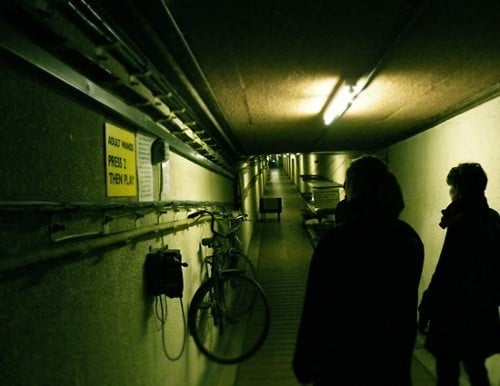 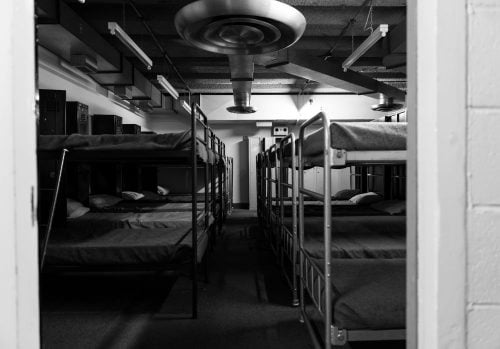 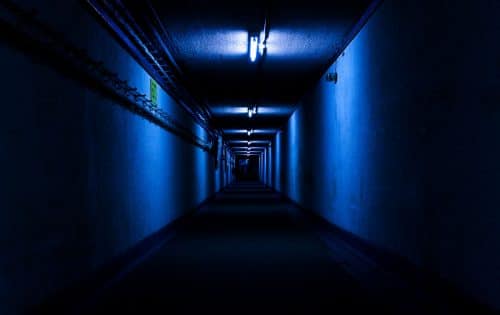 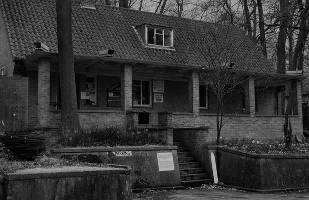 You can join a self-guided tour of the bunker year-round. It’s open from 10am to 4pm on weekdays, and 10am to 5pm at weekends between March 1st and October 31st. Between November 1st – end of Feb, it’s open Thursday to Sunday from 10am – 4pm.

Visit their website for more info on ticketing and what’s included.