Arreton Manor is a manor made in the Jacobean design. It dates as far back as 872 A.D.  One of its previous owners is Edward the Confessor. For more than 400 years, the manor was owned and farmed by abbots. During the reign of King Henry VIII, the monasteries were dissolved, and the estate became the property of the Crown. Most of the manor was built 16th and 17th centuries, but some parts were built in the 14th century. It is said that Charles I himself frequently visited the estate.

The manor was sold to two merchants when the King granted the manor to trustees to help repay debts to the city. The manor was sold two times. It came into the possession of Lord Culpeper, who left the manor to his daughter, Lady Katherine, the wife of Lord Fairfax. The manor stayed in their possession for more than 200 years. Royalty frequented the manor, including Queen Victoria and Queen Mary. In recent years the manor has become a museum for toys and is even open to visitors.

The picturesque roads of Arreton are known to many travellers, and many people go to Arreton Manor not only to relax and see the views but also to see the many spectres which are said to haunt the lovely place.

One of the many owners of the manor was Count Slade de Pomeroy. He has recorded waking up to the sound of someone knocking on the door of his bedroom. He has also reported waking up to knocks on the door, only to discover no one there. However, there was a time when he opened the door and was pushed back by unseen hands. One of the house helpers did say that she saw two monks entering the room and when one of them pushed the count back inside the room, both the monks disappeared.

There is also the story of two brothers feuding over who would inherit the manor. To settle the dispute, they fought a duel to the death. One of the brothers was killed, then three days later, the other brother died because of wounds he suffered.

The title of the manor went to Barnaby Leigh. He was smothered by his son, who wanted to inherit the estate. When he looked up after smothering his father, he noticed Annabel, his younger sister watching. He panicked, grabbed his sister and threw her down from the highest window of the manor. It is said that there is a spot in the manner which is permanently cold. The ghost of the little girl Annabel is often seen walking around the manor. Sometimes people can hear her calling around for her mother.

The manor has been open to the public, and lots of visitors have reported seeing apparitions. In one instance, a girl told her mother that she had been trying to make friends with a girl in blue who had just disappeared into the brick wall. You can also hear disembodied noises coming from empty rooms.

Related Pages: Most Haunted Places on the Isle of Wight 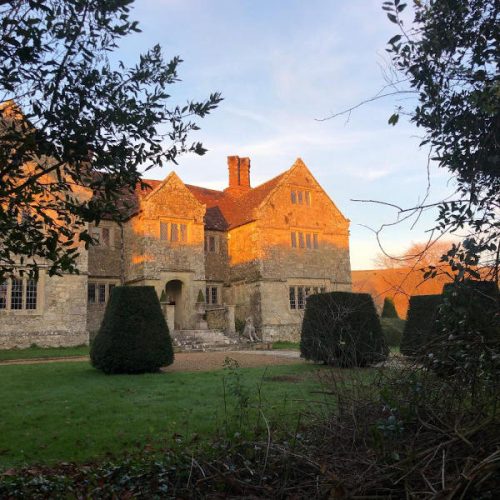 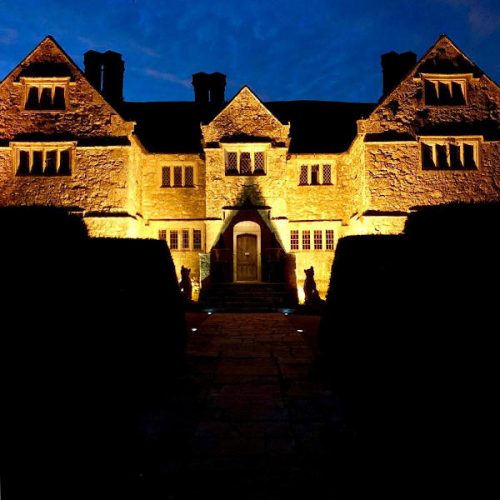 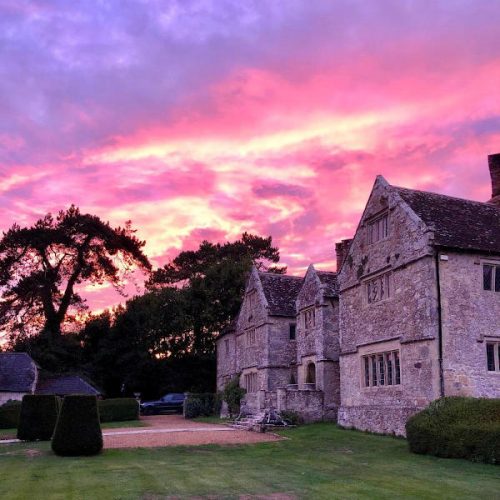 Today Arreton Manor is a private residence that has opened up several guest rooms for guests to stay.

There are currently six options to choose from, ranging from £120-£300 per night.

Three of the rooms are bookable via Airbnb. However, the three rooms in the house may require phone booking. For more info on that, see here.