The Ghosts of Preston Manor

One of the most popular ghosts reported to have been seen in Preston Manor is that of the blonde nun. She is also called “The White Lady”. She was first mentioned in the 16th century and the frequency of her appearances peaked in the 19th century.

She was seen by one of Eleanor Stanford’s children in 1896. The ghost was seen walking on the staircase. When she tried to touch the apparition, it disappeared. One of the child’s sisters also saw the apparition afterwards. The same child saw spectres of two men on the stairs fighting one another. She also reported having sensed an evil presence in one of the southwest bedrooms.

In 1896, one of the family’s guests came across a ghost in the manor’s entrance hall. The man supposedly talked to the ghost and that was when it was revealed that it was actually the ghost of a nun who was excommunicated and then buried in unconsecrated grounds. A séance in the same year revealed that the spirits of two nuns remain in the manor.  They were both excommunicated by the friar unjustly.

In 1897, the remains of a middle-aged female were found buried behind the house. She was buried in St. Peter’s churchyard with the help of the Stanford family. There was another séance held in the following year and it reported that the ghosts were now at peace. However, reports of more sightings were noted including those of white female spirits which were seen by passers-by.

Visitors to the manor have also reported seeing phantom hands appearing and moving up and down one of the bedroom’s four-poster beds. Visitors also heard strange noises on the southwest side of the building. Dresses were being cut, objects were moved around and doors were opened and closed on their own accord.

In the 20th century, reports of a female ghost clad in grey were mentioned many times. The grey-clad ghost was seen in several areas of the house including the staircase and on the parapet of the roof. A security guard also saw a ghost donned in old-fashioned clothes walking across a landing.

Because of the popularity of Preston Manor as one of the most haunted places in the United Kingdom, there are now regular ghost tours offered to guests.

After the original owner of the manor died, it was passed down to several owners and it was acquired by one of the richest families in Sussex, the Stanfords. Before it became the property of the Stanfords, it was previously owned by the Diocese of Chichester and it became Crown property for a short while.

Preston Manor has been bequeathed to Brighton Corporation since 1932. It has also become an exhibition venue and museum during the Edwardian era. 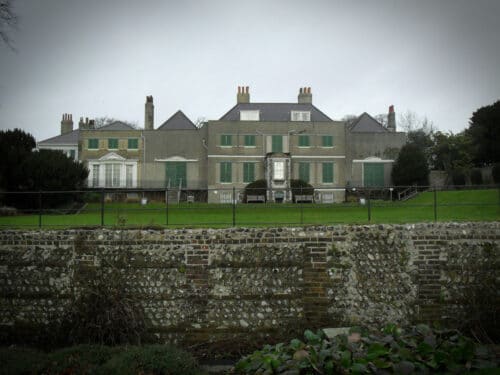 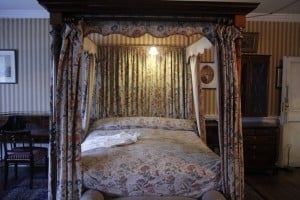 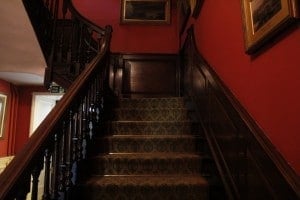 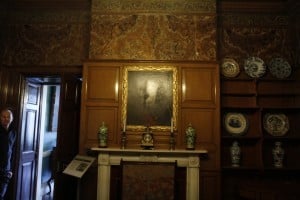 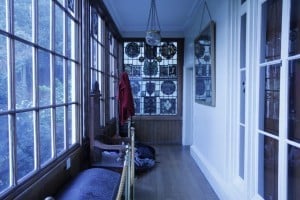 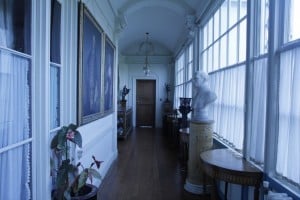 Preston Manor is throughouty the year and closed during the winter months.