Michelham Priory is Tudor House and former Augustine Priory that has a history dating back to 1229. With a history going back over 800 years and haunted by the Augustine Monks who once called the priory home, it makes Michelham Priory one of the most haunted places in Britain.

One of the many ghosts that have been reported here is that of Thomas Sackville. He was once the owner of the priory and still haunts the halls to this day, tormenting the spirit of a young girl called Rosie. She is reported to hide in the wood panelling at the top of the stairs to stay clear of her tormentor.

One of the more regular hauntings is that of the Grey Lady, who has been seen by the bridge and the gatehouse on many occasions. She has also been seen near the moat staring into the water, apparently mourning her child who drowned in there many years before her death. She has also been reported to stare into the faces of sleeping guests and then float away through the walls.

Other hauntings include a black hooded monk in the undercroft, a young boy in the kitchens, a maid in the hall, and a lady dressed in Tudor clothing walking the corridors.

There have also been reports of poltergeist activity, with windows opening, doors banging shut and opening, and as captured on Most Haunted, a chair moving by itself.

Related Pages: The 11 Most Haunted Places in Sussex

Once the home of Augustinian monks, this medieval moat has records from 1229, when Gilbert de Aquila built it.

In 1235 all of Gilbert’s lands and honours were forfeited as punishment for going to Normandy without permission from King Henry III.

During the dissolution of the monasteries under King Henry VIII, the priory was seized in 1537. Following its dissolution, the priory and land were awarded to the King’s chief minister, Thomas Cromwell.

After Cromwell’s beheading on the orders of the King in 1540, the land and its buildings were given to King Henry’s fourth wife, Anne of Cleeves.

Anne leased a part of the priory to Thomas Culpeper, a close friend of King Henry VIII, with the majority of the priory passing to William, Earl of Arundel.

In 1544, Henry Earl of Arundel exchanged the priory with Queen Mary for one of her properties.

In 1896 it was sold to James Gwynne and remained in private hands into the 20th century when it was restored by the Sussex architect, Walter Godfrey.

During the early part of World War II, it was used as a base for Canadian troops preparing for the Dieppe Raid in August 1942.

Mrs R.H. Hotblack purchased the priory to preserve it for future generations to enjoy. In 1959 she gave the land and its buildings in trust to the Sussex Archaeological Society, who continue as owners. 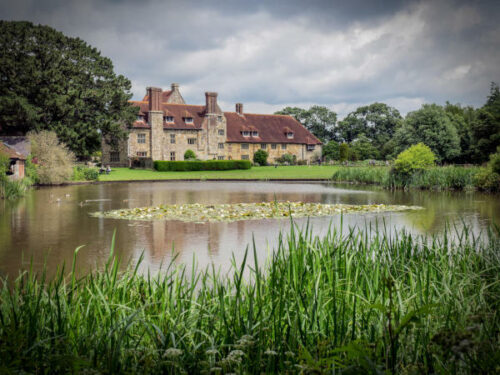 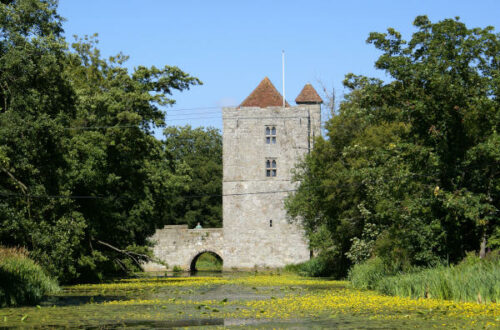 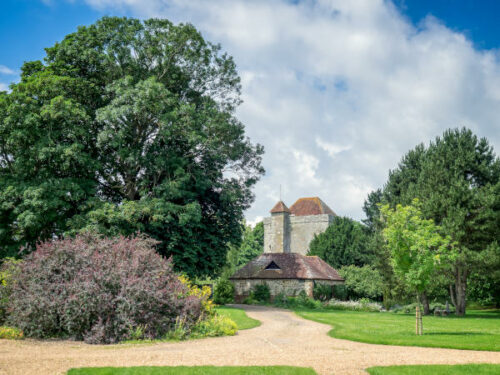 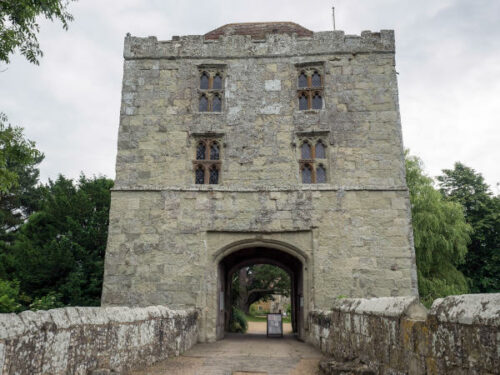 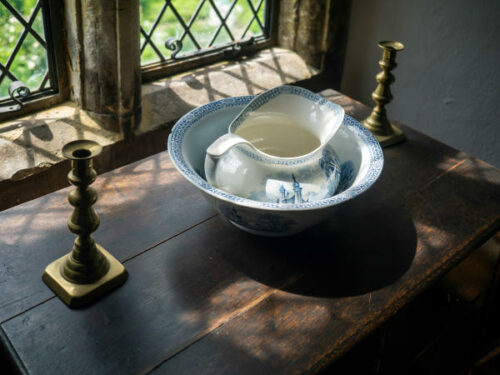 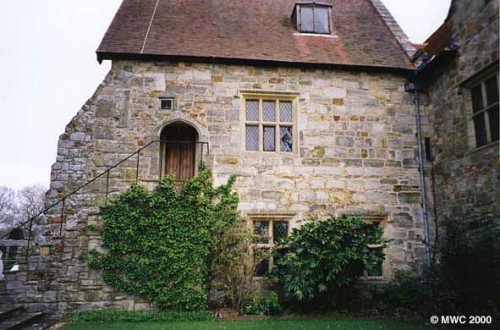