The Ghosts of Appuldurcombe House

Appuldurcombe has quite a reputation as a haunted location. Visitors have reported seeing a phantom carriage near the ground’s entrance and quite a number of ghosts. People have also reported seeing phantom monks in their traditional brown clothes. The sound of a crying baby is heard throughout the house too. A beautiful woman is seen often in the Stable Cottage. If you stroll close to the Freemantle Gate, you may hear the ghost of a young boy laughing.

Lights can be seen flickering along the main staircase. There are cold spots and sudden changes in temperature in the Great Hall. The visitor’s book has also been seen leafed through as if by unseen hands. There are also the ghosts of the two little boys who were accidentally blown up by gunpowder.

The cellar is reportedly one of the most haunted places in the mansion. The shadows of dancers have been seen on the walls of the cellar. People who have been to the cellar have felt as if they are being watched. Cellars being cellars are of course dark and musky, which brings with it a sense of foreboding as well.

Appuldurcombe is also known as Appledurcombe or Appledore Combe. It is a grand 18th-century Baroque house once owned by the Worsley family. It has 365 windows and 52 rooms. The home is located in Wroxall on the Isle of Wight.  The house is now open to the public and is managed by English Heritage. The estate is large (once at 1.2km2), and parts of it are still intact.

Appuldurcombe House began as a priory back in 1100. It was later converted to a convent, then a home to the Leigh family during Elizabethan times. The present Appuldurcombe House was built back in 1702. It replaced the large Tudor house, which was given to Sir Robert Worsley, 3rd Baronet. In 1779, Capability Brown was hired to design the grounds.

Whilst Sir Richard Worsley (7th Baronet of Appuldurcombe) was the house owner throughout the 1770s, he used it for his magnificent art collection. He often entertained visitors in the house. Since then, the house has been owned and inhabited by nobility, monks and affluent families. The mansion was severely damaged during the Second World War by German bombers. A German bomber dropped a mine close to the mansion. Today, although some of the front portions of the mansion have been repaired, it is still predominantly an empty shell.

Related Pages: The Most Haunted Places on Isle of Wight 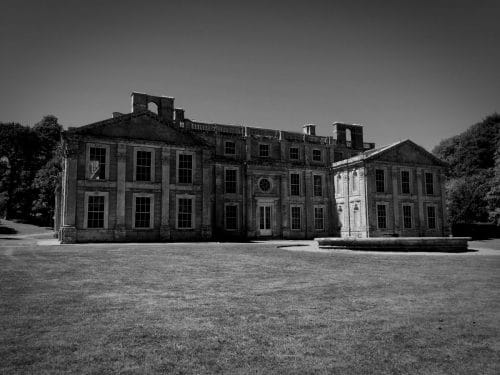 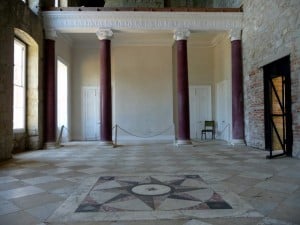 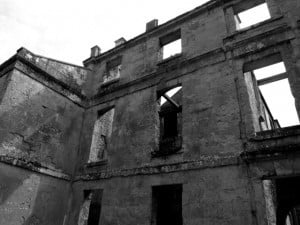 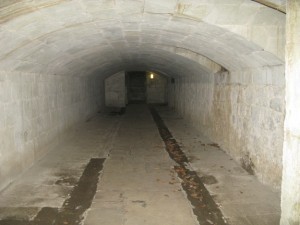 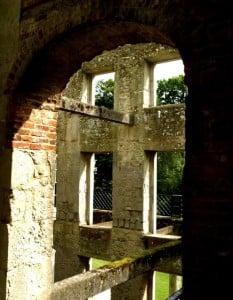 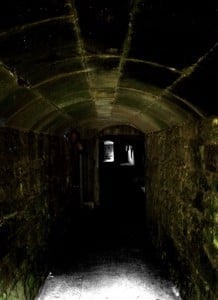 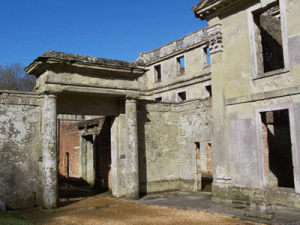 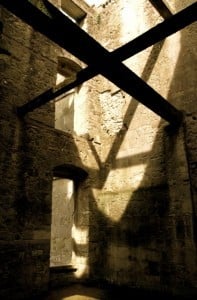 Now under the management of English Heritage, Appuldurcombe is open to the public. Grounds are Free Entry, and are open 10am-4pm, Sunday to Friday, from April to October. However, at this moment in time the interior in closed until further notice.