The Ghosts of Windsor Castle

Windsor Castle has stood for more than a thousand years, and its past has a lot of ghostly stories to tell. Many royals and common folk have died within the castle walls and grounds.

The ghost of Henry VIII is one of the most famous ghosts of the castle. The Tudor king was the ruler of England in the 16th century, and he was notorious for dissolving monasteries and breaking away from Catholicism. He established the Church of England and was responsible for the reformation.

Several people who work in the castle and visitors report having heard the King in the cloisters. He has also been seen wandering the corridors, groaning in pain and dragging his ulcerated leg, which caused his death in 1547. He is often described by witnesses as a large and angry ghost pacing furiously and shouting occasionally.

Anne Boleyn is another of the castle’s many resident ghosts. Anne Boleyn was the wife of Henry VIII, who was executed in 1536, having been found guilty of witchcraft, treason and adultery. She was beheaded in the Tower of London, and her body was found buried in the chapel.

Her ghost is reported to haunt the Dean’s Cloister at the castle, and she had been seen numerous times peering through a window, sad and weeping. Anne Boleyn’s ghost also haunts many other locations around the UK.

Queen Victoria is displeased with all the alterations made to the castle by her grandson Edward VIII. The queen is said to be particularly angered that Edward removed the family spruce tree upon his wife’s request. Several inexplicable phenomena hampered the work.

People who worked to remove the tree even claimed to have seen the ghost of Queen Victoria, waving her arms wildly and moaning loudly.

Elizabeth I, the youngest daughter of Henry VIII, is also one of the castle’s many ghosts. She is reported to haunt the Royal Library. The sound of her high heels can be heard on the castle’s floorboards. On numerous occasions, she has been seen at a window in the Dean’s Cloister wearing a black gown and a back shawl.

King George III was often confined in the castle, especially during his period of madness, which can often be seen peering mournfully through the library’s windows and doorways.

Aside from the many famous personalities that haunt the castle, numerous places are haunted by unknown ghosts, such as the Deanery, the Prison Room, the Curfew Tower, and of course, St. George’s Castle.

Related pages: The 7 Most Haunted Places in Berkshire

On a hunt one day, the King and Herne were cornered by a white hart who charged at the King. Herne jumped in the way and saved the King’s life but seriously hurt himself in the process. As he lay there bleeding to death, a local wizard appeared who used his magical powers to save his life.

This involved tying the white hart’s antlers onto Herne’s head, and in return, Herne would lose his skills as a huntsman. After Herne’s heroics, he became a trusted friend to the King, but the other huntsmen framed him for being a thief, and as a result, the King lost faith in him.

The Royals cast out Herne, and he took his own life by hanging from an old oak tree. This very oak tree still stands today on the grounds of Home Park at Windsor Castle.

It is has been reported that Herne’s ghost still walks the Windsor Great Park to this day.

The earliest mention of Windsor is in the Anglo-Saxon Chronicle. Windsor comes from the English word Windles-ore which means winch by the riverside. William the Conqueror built the castle in 1066. It was originally a timber motte and bailey structure noted in the Domesday Book.

By 1110, important events such as crown-wearing were held in the castle. King Henry even married his second wife in the castle in 1121. Windsor Bridge became the earliest bridge to be built on the Thames. It connected Reading and Staines, and it played an essential part in the country’s national road system.

During the 15th century, various developments were made for the castle. Pilgrims spent a large amount of money, and the castle had more than 29 inns for travellers. It became one of the leading destinations for many Londoners who wanted to see and touch the royal shrine of the slain Henry VI and the fragments of the cross which can be found in St. George’s Castle.

Some of the most famous places in the castle are the State Apartments, the Drawings Gallery, the Tower, and St. George’s Chapel. 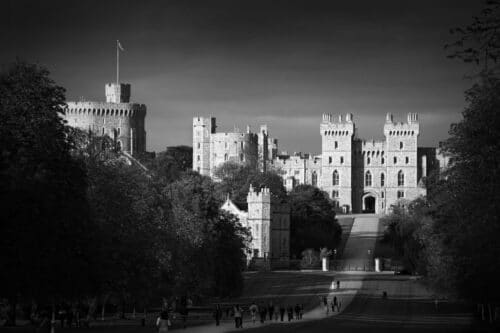 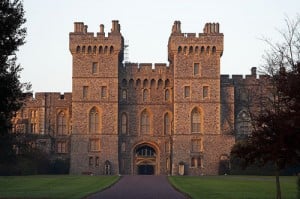 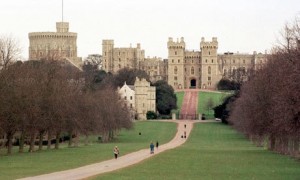 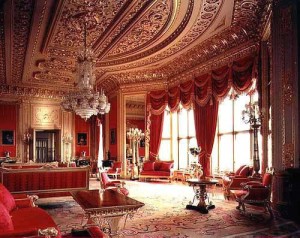 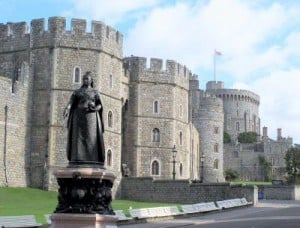 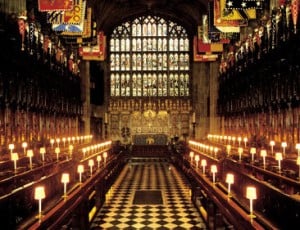 Windsor Castle is open to visitors throughout the year. The castle is closed on Wednesdays and Thursdays only.