Nunnington Hall is a 17th-century country house in North Yorkshire, built on the banks of the River Rye. Several ghosts haunt here, including several reports of child spirits and the ghost of Lady Nunnington.

Nunnington Hall is believed to be haunted by the ghost of Lady Nunnington, whose dress is heard dragging up and down the staircase. When the sound is investigated, it tends to stop. Doors are known to open and slam shut in the dead of night, with no explanation, and the sounds of weeping have been heard throughout the night.

Nunnington is reportedly active throughout, with sounds of children whispering even coming from the attic!

In some of the ground floor rooms, people have often heard the sounds of a party going on, but the sounds can’t be heard upon investigation. Again, children’s voices have been heard, and books have also been known to fly across the room by an unseen force.

There’s been a residence on this plot since the early 13th century. The main appearance of Nunnington Hall you see today is the remainder of the country house that was renovated and built upon during the 17th and 18th centuries. The vast amount of work to the castle you see today was carried out in the 1680s by then-owner Richard Graham, 1st Viscount Preston. Architect Walter Brierly also made major changes to them during the 1920s.

Margaret Fife, the inheritor from the previous owners, the Rutland family, renovated and enlarged the hall in the 1920s, making it an ideal family home. In 1946, Mrs Fife bequeathed the hall to the National Trust. Her daughter, Susan Clive, remained a tenant and her family until 1978. Today the National Trust are the owners, conserving the building whilst running it as a year-round visitor attraction. 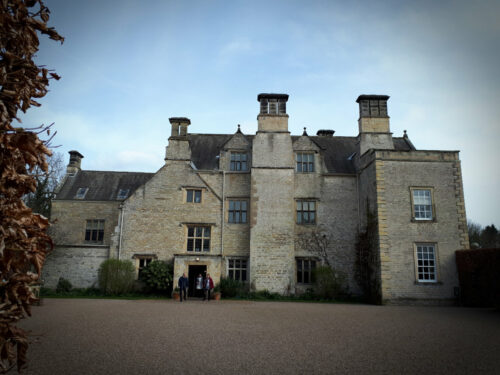 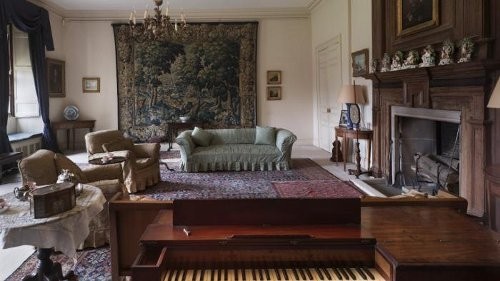 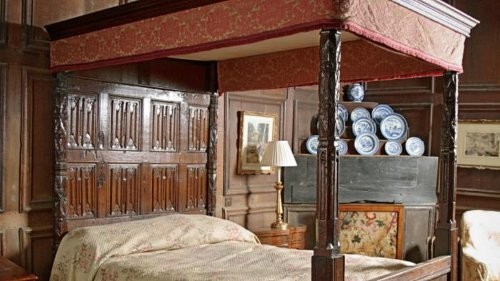 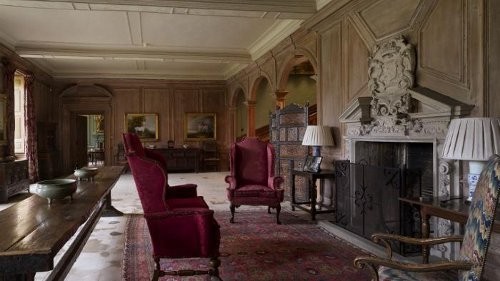 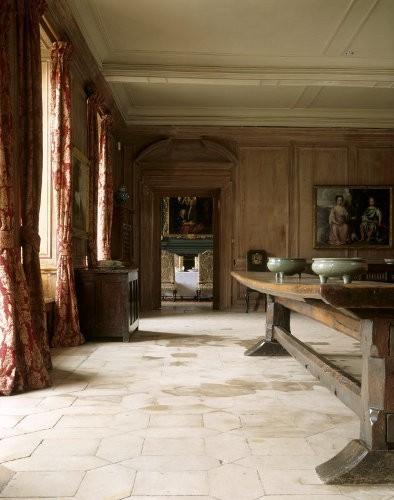 Nunnington Hall is open for winter weekends, Friday-Sunday between 3-19 December.