The Ghosts of Bolling hall

With records of Bolling Hall dating back to the Domesday book of 1086, the current house is one of the oldest in all of Bradford. It had served as a family home for over 5 centuries from 1316 when the hall was taken over by William Bolling.

The Bolling family owned the estate until sometime in the late 15th century, when the Tempests took over. They resided here for over 50 years until it exchanged hands once again in 1649.

It then changed hands several times and was Let out as apartments for a short period until it was presented to Bradford council in 1912. It was then opened as a period house and museum a few years later and has served as such ever since.

Bolling Hall served as a stronghold for Royalists during the Civil War. In 1643 the Royalists took the town of Bradford, which had strong Parliamentarian connections, and it was believed the Royalists would put any of the inhabitants to the sword.

It was during this time that the hall had its first reported paranormal encounter.

During one night in 1643, the Royalist commander, the Earl of Newcastle, was visited by the ghost of a woman who awakened him by pulling his sheets. She is reported to have told him to “pity poor Bradford”.

As mentioned previously, the first haunting reported here occurred one night in 1643. The Earl of Newcastle, stationed at the hall after his troops took over the Town of Bradford, said that his bedsheets had been pulled off in the dead of night. He awoke to see a woman wringing her hands, telling him to “pity poor Bradford”.

The Earls’ original intention was to devastate the town, but after this experience, he changed his mind and instead ordered his troops only to kill those who offered resistance. As a result, only ten people were killed.

Over the years, there have been countless reports from staff and guests of paranormal goings-on, with no fewer than twenty recorded sightings of full-bodied apparitions.

On one occasion, the Most Haunted team from Living TV were on an overnight investigation when they captured a child’s crib rocking back and forth of its own accord.

There have been many reports surrounding the Blue Room, which staff remain constantly uneasy about entering, often reporting the feeling of being watched. In some instances, people have sighted the apparition of a man wearing a long black coat standing menacingly.

The sighting of a lady dressed in white has also been seen in this room, seemingly floating in mid-air across the room and disappearing into the fireplace.

Throughout the building, the opening and banging of doors is often heard, and usually in response to requests from investigators.

Related pages: Top 6 Haunted Places in Bradford | The most haunted places in Yorkshire 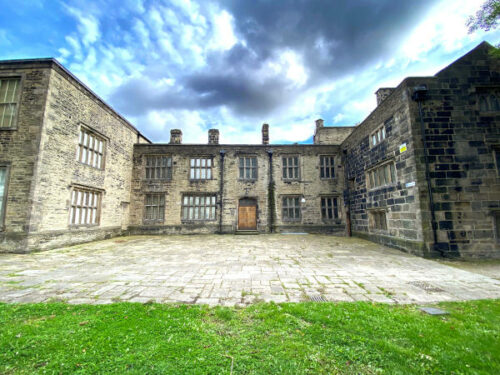 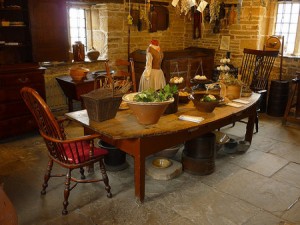 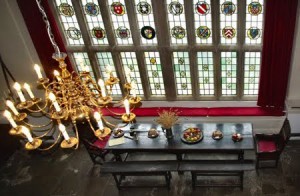 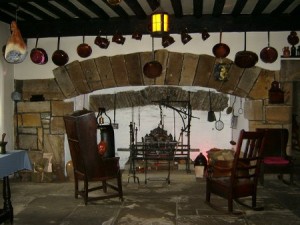 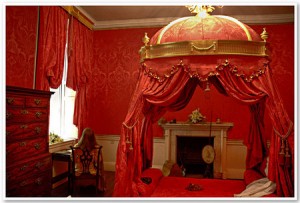 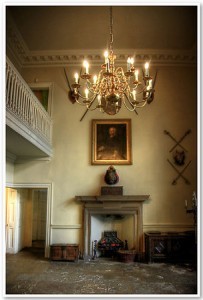 Bolling Hall Museum offers visitors a view of the lives and times of Bradford going back over 500 years. It’s open Wednesday – Friday (10am – 4pm), and Saturday – Sunday (11am – 4pm). Entry is free.