The Ghosts of Capesthorne Hall

Capesthorne has been around for almost 1000 years, and needless to say, it’s seen a fair share of English history.

The land has had Roman Legions cross it, Normans have hunted on it, and in the Civil War, the family was Royalist and ancestress helped Charles II escape after the Battle of Worcester.

The Hall itself was originally built over 13 years from 1719 up until 1732. It was then built upon extensively a hundred or so years later, adding the pinnacles and turrets that make Capesthorne Hall so distinctive.

However, in 1861 a fire devastated the Hall, leaving just two wings untouched. The entire middle section of the Hall had to be completely torn down and rebuilt.

During the Second World War, the Red Cross used the Hall as a Hospital and bomb shelter for health workers and injured soldiers.

Over several generations, many art pieces and antiques have been collected and are now displayed throughout the Hall. The collection includes marble sculptures, tapestries, Jacobean, Regency, and Rococo antiques from every corner of the globe.

The present owner is the Lord Lieutenant of Cheshire, William Bromley and his wife, Elizabeth. They’re the latest in a long line of ancestors to live there.

Capesthorne Hall isn’t a one-trick pony. Several ghosts roam the corridors. One, in particular, is that of an apparition of a grey lady who is often seen passing by the west wing.

Another report is the appearance of a group of shadows that have a human shape to them walking down the stairs into the chapel vault.

Another frightening experience involves a disembodied arm. One night a younger member of the Bromley family was in bed and was awakened by a loud banging on his bedroom window. After looking up in sheer fright, he noticed an arm trying to open it. He froze in sheer terror, and within a few seconds, the arm disappeared into thin air. 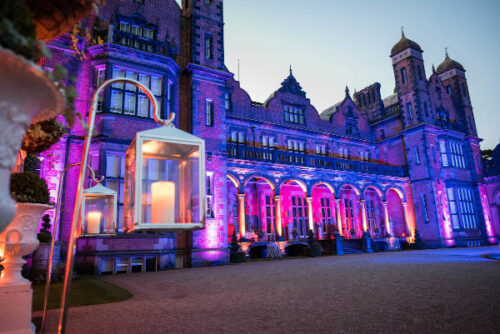 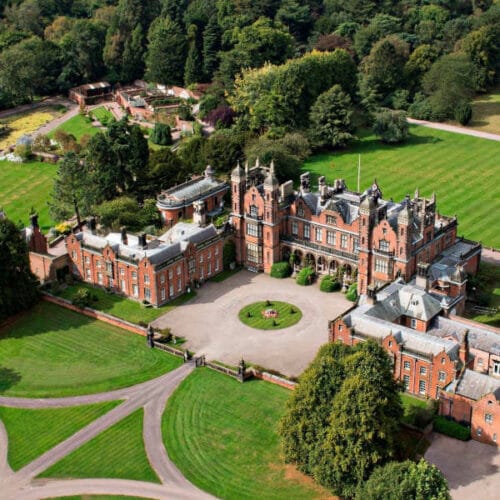 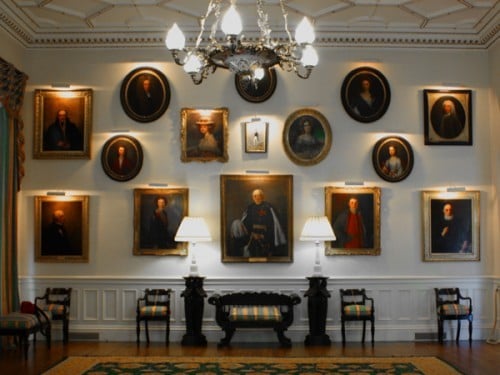 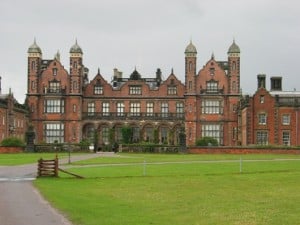 Parking is charged at £2.00 per vehicle.