Margam Castle is in Port Talbot, South Wales and is a Tudor Gothic mansion, with its service buildings and courtyards, built between 1830 and 1840 and is a listed Grade I building. With some spectacular features such as the staircase.

The Margam estate had been owned by a family since 1536, however, Thomas Mansel Talbot had demolished the original mansion house in 1787 to replace it with the magnificent Orangery that can be seen in the gardens today. Proud of this ancient family lineage Christopher Rice Mansel Talbot had always been attracted to romantic Margam. He wished to rebuild a suitable country residence which would complement the history of Margam Castle.

Margam Castle is situated in Port Talbot, South Wales and is a unique building that is said to house an extremely violent and angry spirit of a gamekeeper, reportedly murdered by a poacher. Visitors to the castle often report being able to feel the presence of this spirit as soon as they enter the building.

Margam has one the grandest staircases which leads to a number of rooms and dark corridors. Ghost hunts at Margam Castle are frightening and this has become an extremely intense and interesting location for a paranormal investigation. Will you dare enter the castle doors?

Margam Castle has become very well known for its paranormal activity and over recent years there have been many reports of sinister, dark shadows witnessed by many people claiming it appears to be the spirit of a man who has been seen in the grounds as well as the Castle itself. This location is a must for anyone wanting a real intense investigation. 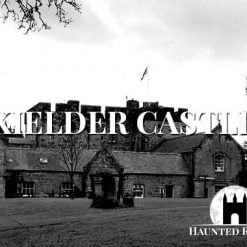 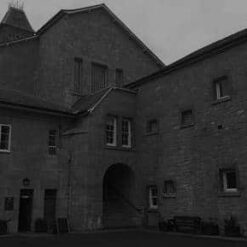 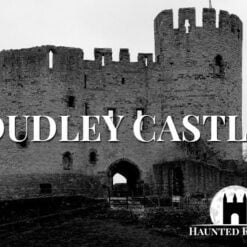