Believed to be one of the most haunted buildings in the UK, Oxford castle has had its share of dark and ominous history stretching back almost 1000 years. People have been put to death here, and it’s served as a royal residence for a time and county jail.

With a dark history that stretches back almost an entire millennia, it’s little wonder so many spirits have been witnessed here.

Perhaps the most terrifying report comes from one of the security guards on his nightly patrol. The security has long been very wary of the location and had experienced several things before, such as unexplained sounds, bangs, and the usual phenomena.

However, one night, one of the guards was coming to the end of his patrol when his dog stopped and shuffled quickly backwards, growling at something in front of him.

It was then two large shadow figures appeared before him. As anyone would do, he ran as fast as he could in the opposite direction. A few days later, his dog died suddenly, and he believed he had been frightened to death!

This Norman Medieval Castle on the west edge of Oxford is believed to have been built shortly after the Norman Conquest of England in 1066.

Originally the castle was a moated wooden motte and bailey castle built to dominate the town, which had taken considerable damage during the Norman Conquest. It was replaced with stone towards the end of the 11th century, is was later an integral part of the conflict of the Anarchy.

During the 14th century, the castle lost its value as a military stronghold and became the location for all county administration dealings and detaining prisoners.

A vast majority of the castle was damaged during the English Civil War. Later, in the 18th century, the castle was again used to detain prisoners, but this time prisoners were only local, not from across the county.

In 1785 a new prison complex was built on the castle’s grounds, which was expanded upon in 1876 and was later to become HM Prison Oxford. The prison was closed in 1996 and was later redeveloped as a hotel, now known as Malmaison Oxford. 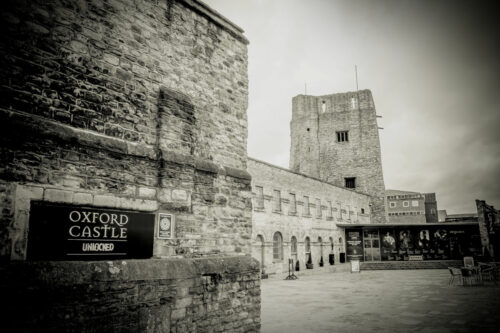 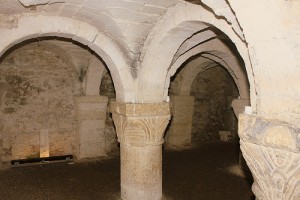 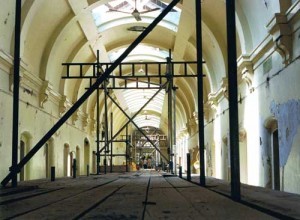 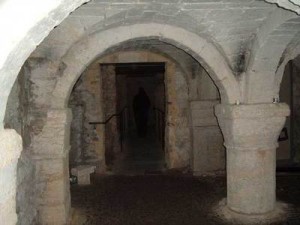 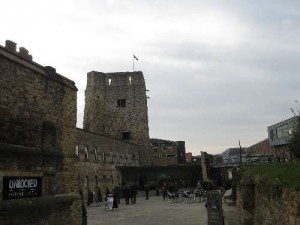