Margam Castle is the picture-perfect example of a haunted location. Its Gothic architecture and sheer grandeur are not the only things that lend to this castle’s eerie atmosphere. The sheer number of reports here are astounding, with the most amazing poltergeist activity and full-bodied apparitions of children, to name just a few of the occurrences.

The number of paranormal reports and the frequency they occur has given the castle the reputation of being one of the most haunted places in the UK.

The most prominent of all the reports here is the ghost of Robert Scott, a gamekeeper at the house for many years. He can be seen ascending the main staircase and is believed responsible for most of the poltergeist activity. If you try and contact him, he has been known to throw stones at and around you. Robert gives off a sense of anger and torment when he’s felt. This can be related to his unjust murder by the gun of a poacher.

The sound of children playing and giggling has often been reported throughout the corridors and the large rooms of the castle. These children have also been seen constantly darting in and out of rooms in the corner of your eyes. Reports say they are always seen wearing Victorian dresses. Another report thought to be the children is that of mischievously moving objects from one area of the castle to another.

Margam Castle in Talbot, Wales, is a site that’s been inhabited for over 4000 years. It was an abbey during the 11th Century. However, the Gothic-styled castle you see today was built as a country house during the 19th Century. Christopher Rice Mansel Talbot commissioned the build, which took from 1830 to 1840 to complete.

The Talbots lived here until 1941, when it was sold to David Evans-Bevan, who subsequently found it too large to live in and moved out, hoping to find a public organisation to take over the castle. He failed to find a buyer, and it fell into disrepair. The local authority owned the castle for a time, but it was not open to the public. Then in 1977, a fire ravaged the majority of the building, and it was only after this that restoration work finally began in earnest.

Today, Margam Castle is a Grade I listed building and is under the ownership of the Neath Port Talbot Council. 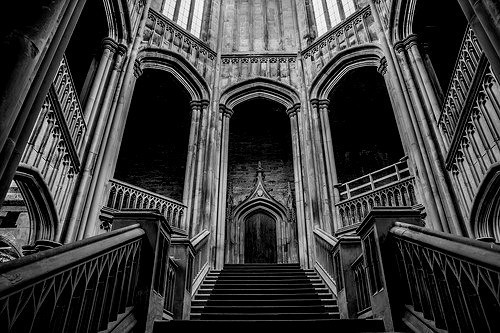 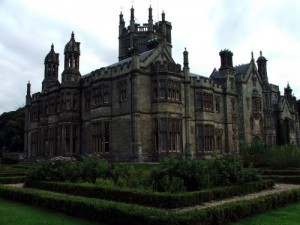 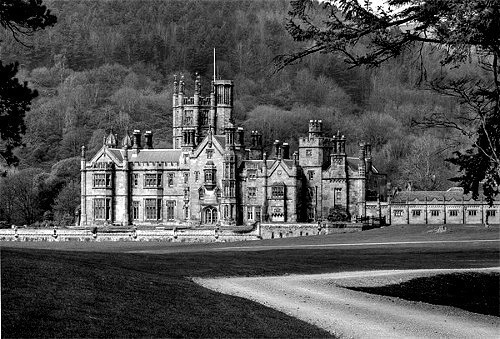 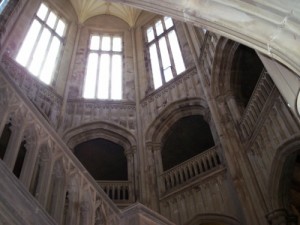 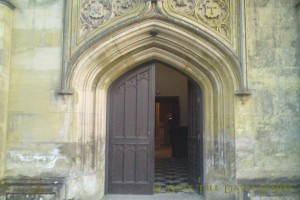 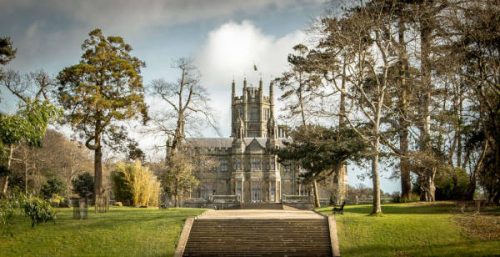 Most of Margam Castle is closed to the public. However, the Entrance Hallway and the Staircase Hall are open to the public. The mansion is open for events year-round.

Margam Country Park is open year-round and is free to enter, and you just need to pay for parking which is £6.60 per car.