The Ghosts of Llancaiach Fawr Manor

Llancaiach Fawr Manor has been named one of the top ten most haunted places in Great Britain. Almost every room in the manor has a spooky story to tell. Many things have been seen, felt and smelled by people who work in the manor, as well as those who came to visit it. Among the odours which permeate the air are lavender, violets and sometimes even roast beef.

The figure frequently experienced in the manor is that of the housekeeper who lived in the 19th century known as “Mattie”. Her dresses had been heard rustling in the room where she is believed to have died tragically many, many years ago. There is also the ghost of the little boy who fell from his death from one of the windows on the upper floors. He would make his presence felt to visitors and employees by tugging at their sleeves or hair. He would sometimes slip his hands on the person in the room as if beckoning them to take him home.

It is reported that Edward Prichard can also be seen sometimes dressed in his Civil War regalia, contemplating the turmoil and the support of the King. There is also the much talked about puzzle of the carved stone hidden within the Manor wall. There is so much controversy about why it was put there.  Some people say it is there to help ward off evil, but others say it is a curse on the Manor.

Is Llancaiach Fawr Manor haunted? This is the question that most people ask, especially when thinking of going to the premises. The resounding answer is yes.

Previous residents, staff and several visitors can all testify to the paranormal events and occurrences in the house. Various television crews have come to the manor to film strange occurrences, and some of them are TV’s Most Haunted and BBC Ghostcam. The South Wales Paranormal Group has also reported various sounds, smells and sights in the manor.

The Manor was built for the Prichard family. Built circa 1550, the house has 17th-century modifications and was built on the site of a medieval dwelling. With walls, 1.2 meters thick and access between floors only through stairs built inside the walls, the house’s primary purpose was protection and defence. If attacked, the entire house could be divided into two, and only people in the secure east wing would be able to access the tower’s toilet.

The Prichard family restored and improved the house as they lived in it. Some improvements were necessary; however, some of them were for the family to demonstrate to others just how affluent they were. Among the many things added were the Grand Staircase and panelling in the house’s two rooms. Numerous intramural staircases were also sealed off, and a formal garden was laid out. Because of the many modifications in the house, there are more windows visible outside than inside.

The house has now been restored to its 1645 appearance during the British Civil War. It has become one of the leading sites for people who want to see a piece of living history. 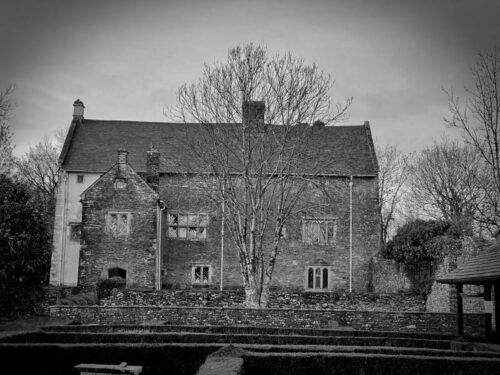 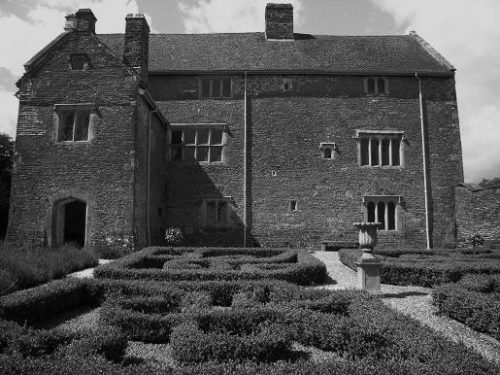 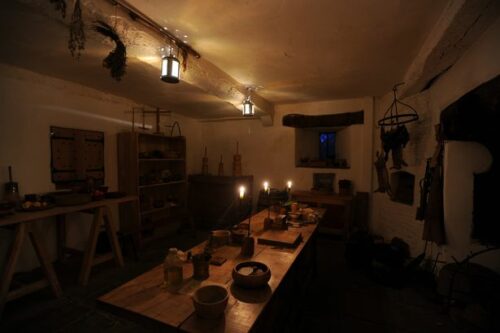 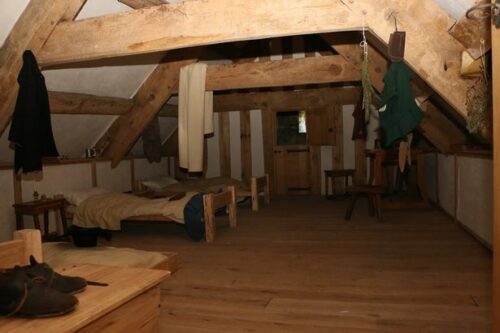 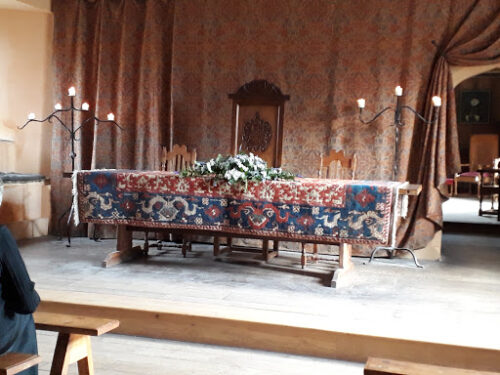 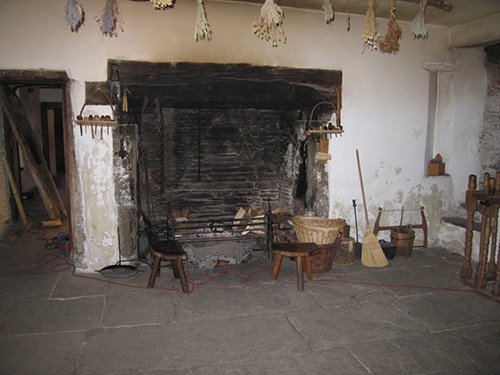 Llancaiach Fawr Manor is open Tuesday – Sunday, 10am to 5pm (last entry 4pm). Pre-booking is required for tours, and ghost tours are available at selected times of the year.